Carl Jung inspired us years ago, and to this day, with the daily recognition and respect for archetypes, and their practical applications for understanding our fellow human beings. And while we may associate archetypes with only aspects of our personalities, or the images projected on to those around us, we also have archetypes to project on to songs! In this article, I’m going to cover song archetypes for live shows, and how you can invoke them for your own musical needs!

If you’d like to buy yourself a little extra time, before the show, as well as create an air of mystery about you, then you might consider starting with an instrumental or intro song to get people prepared for what you’re about. Many bands I have worked with will use an instrumental piece, maybe with some samples and heavy percussion to create a mood, so that the other songs can be that much more climactic. Intro tracks or instrumentals are also great for introducing band members. For example: maybe start with just the keyboardist, then, when the guitar kicks in, have the guitarist come out at the right time, strap up, and throw in some licks. Finally, at the very end, once it’s over, have the vocalist come out for the second track and blow everyone’s mind with some bad ass vocals. Well, if you have a bad ass vocalist. 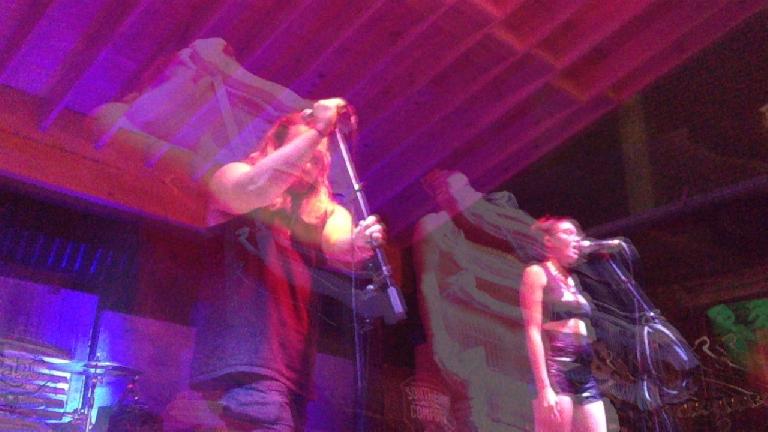 You never really know how a song is going to work until you play it live. But once you’ve got a couple of gigs under your belt, you’ll quickly begin to notice which songs are getting your audience’s attention. One particular type of song that you’ll begin to notice over some shows are what I refer to as ‘Power Tracks/Songs’. These songs aren’t necessarily dance anthems, or singles. These songs just rock. Usually, power tracks will be a little more dynamic and have some room for solos, as well as lyrics that people can relate to, and are simple. Do not ever try to write a power track! Just let them develop organically from within the band, on during your shows. And, don’t worry, they will definitely appear. You always know it’s a power track, when you have lighters going up, heads nodding to the beat, and some punk dudes in the corner, beginning to mosh.

We all have those songs that we’ve been nursing and refining over the years that we just know have the potential to break the glass ceiling into mainstream. These also will tend to be the songs that your own burgeoning fan base will already be talking about. Singles should be sprinkled into your sets and albums most strategically, as they need to be heard soon enough to hook your listener, but not soon enough that you give it all away. For live, in my opinion, a single should be either a third or fourth song  after a power track, instrumental, or cover track. A lot of fans tend to leave shows after they hear their favorite song so by pushing it out, a little, you keep people sticking around, wondering when they will hear that song. Singles are usually my favorite songs for encores. They always gather a lot of excitement. And, because singles are usually songs you already know, really well, they make a fun, easy and intelligent way to end a set. For albums: definitely place a single, earlier in. Or it could become a B-side. Or, if you really want your audience to remember a song, play it last! People tend to continue humming the last songs heard. 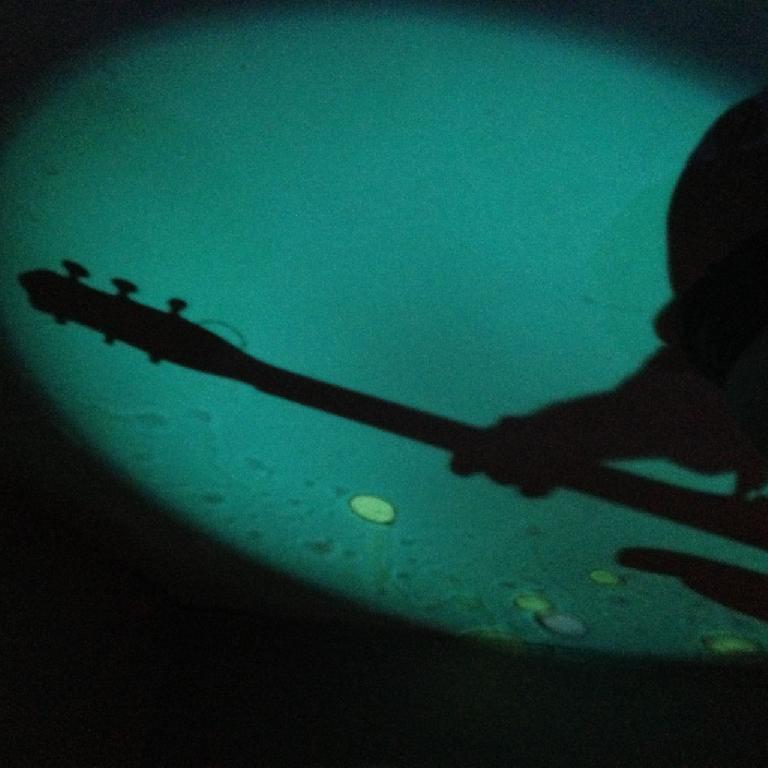 Covering a popular song, that blends with your sound, is never a bad idea. Especially, when you’re a new kid on the block. People are nostalgic... And, when they are drinking, they are even more nostalgic. Older, well known songs place people in comfortable, familiar states of happiness, and contentment. Use this to your advantage! Play a cover song before a song you’ve never played before. Or, as an opener, or as an encore! Cover songs are a great way of endearing yourself to other fans of the artist in which you are covering.

Albums and live sets need dynamics. Otherwise, you start getting people thinking you are playing one long song, with big breaks in between. A song of a slower tempo is never a bad idea to change things up. However, this needs to be a really good slow song, or it needs to be played after a cover, or single... Or you might just lose your audience's attention. However, should you pull off a slow song, you stand a chance of really winning your audience over. Sincerity is a wonderful spice to add into a set. And, when it’s sincerity and skill working within an amazingly written, slower piece, not only you, but the entire band will really get a chance to shine. Who knows, you might even release some emotional baggage?

Next time you are planning a set list, try breaking down songs by type, and see if maybe any of these archetypes help you define a set list that really shows them what you are all about. And, don’t forget to use the gaps between songs for important moments, like drinking water, centering yourself, and winking at those cute audience members. What a life!

Take your music theory knowledge to the next level in the AskAudio Academy.
Related 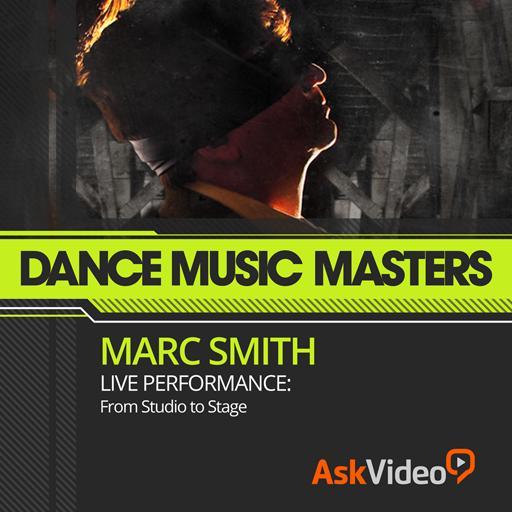 Dream It. Do It.
Do you want to learn Marc Smith | Live Performance?
Yes, I want to learn!
No Thanks, I just want to read the article.
Feedback
How are we doing?
We'd love your thoughts, feedback and questions regarding our new site. All feedback is appreciated!
We do not respond to this form! If you need support, please visit our support page.
Thank you for your input!
Your message has been successfully sent
Course Advisor
Don't Know Where To Start?
Ask A Course Advisor