All Articles News
Dr. Shiver Will Reveal His Studio Secrets In This Free MasterClass
Hollin Jones on Mon, December 10th 0 comments
Join celebrated producer Dr Shiver as he shares his production secrets in this totally free live MasterClass on December 13th - only on Ask.Audio.

Dr Shiver is an Italian musician, DJ and producer who has worked with some huge names in the industry. Together with his production trio Doc M.C., he has released numerous dance singles. The song Catch Me was presented at the Eurovision Song Contest 2013, and Dr. Shiver has won support and recognition from many fellow international DJs such as Martin Garrix, W&W, Afrojack, Nicky Romero, Fedde Le Grand, Danny Ávila and David Guetta. In September 2015 he  released the first official and authorized remix of "You Got The Love" by Candi Staton.

Now, Ask.Audio is excited to present a FREE, live MasterClass featuring the man himself. Join Dr. Shiver live from Art&Music Studios where he will talk about mixing, mastering,  production and sound design, as well as tips about the creative and production process when starting a new track from scratch.

Click here to enrol now for free and take advantage of this unique opportunity: https://ask.audio/academy?nleloc=lecture/1714/dr-shiver-s-studio-secrets
Related 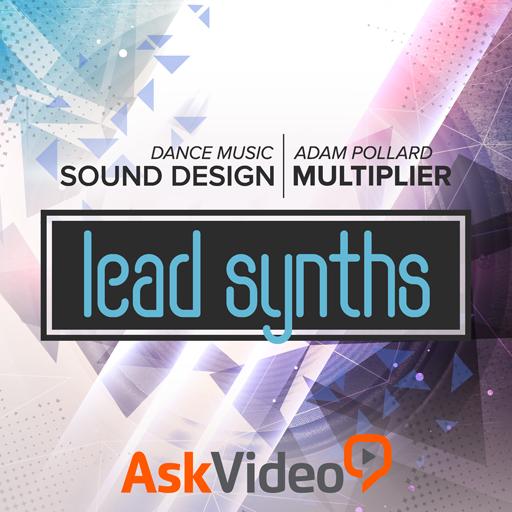 Dream It. Do It.
Do you want to learn Lead Synths?
Yes, I want to learn!
No Thanks, I just want to read the article.
Feedback
How are we doing?
We'd love your thoughts, feedback and questions regarding our new site. All feedback is appreciated!
We do not respond to this form! If you need support, please visit our support page.
Thank you for your input!
Your message has been successfully sent
Course Advisor
Don't Know Where To Start?
Ask A Course Advisor