All Articles Audio Software
Exploring Avid SansAmp PSA-1 Plugin
Rich Tozzoli on Fri, June 1st 0 comments
It may be small but Avid's SansAmp PSA-1 is a powerhouse of sonic sculpting that can be used not only on guitars and basses but on any source you like. Here's how it does its magic.

During a recent session, I took notice of a particular plug-in that I had used quite a bit to achieve a variety of different results. With that in mind, I thought it would be useful to take a look at a classic piece of software that can cover a lot of ground with just a handful of knobs - the SansAmp PSA-1 from Avid.

The original SansAmp hardware, designed by Andrew Barta, was introduced in 1989 by Tech 21 and was one of the first products to utilize the concept of amp modeling. Over the years it has evolved into a variety of SansAmp related pedals and rack units and the various iterations have appeared on countless records. The first software version was designed by Bomb Factory and is now an Avid plug in for Pro Tools users. What makes it so great is its versatility - harmonic generation, EQ, tone shaping, amp modeling, saturation and overall sonic attitude adjustment.

One of the things I like about the PSA-1, besides how it sounds, is how easy it is to dial in. There’s nothing but rotary knobs for PreAmp, Buzz, Punch, Crunch, Drive, Low, High and Level. That's it - no meters or visuals. You open up the plug-in and start turning knobs. Instead of looking at any graphics, you use your ears. Want more bottom? Turn up the Low, but add some Punch. Want a great edge? Turn up the Drive, High and some Buzz. You have to jump into this thing and start twisting the knobs and see how they all interact with each other.

Many people think of the SasAmp as a tool for guitar and bass sounds, which it is. But I use it in a variety of ways outside of that. One thing I do is create an Aux track and assign SanAmp to that in my session. Then I will bus things to it when I want some extra grit and tonal saturation. Since I use quite a lot of loops in my TV work, I tend to add extra kicks and snares in for additional weight. Sending a snare to SansAmp makes it have a bit more attitude. If you feel there's a phase issue, simply stick a plug in on the snare that alters the phase. There is no right or wrong.

Above is an example of a piece of music with and without SansAmp on the snare sample, which is on beats 2 and 4. As you can hear, that extra weight is present in the overall sound, and the more you push up the snare bus send to the Aux, the more saturated and weighty it will be. Like most other elements in a production, it should be added to your taste. Also, you can go into the SansAmp settings and tonally shape them however you choose. You could of course add the plug in directly to the channel, but since there is no wet/dry control, it's sometimes harder to get the blend correct between the original and effected sound.

Another way I use the plug-in is to add character to percussion. Things like shakers, cymbals and rhythmic elements such as tambourines can take on a whole new life with a SansAmp.

In this example, I’ve assigned the plug-in directly to a tambourine and pushed up some Punch and Crunch, adding a bit of extra Low and High to cut it through. I’ve included the full mix to hear how it helps drive the entire cut. It makes the percussion tambourine sound almost metallic with a midrange grit to it.

Full mix no SansAmp on tambourine

Full mix with SansAmp on tambourine

Sometimes I will just duplicate the percussion track such as the tambourine and use the clean sound for the first half of the track, then use the track with the SansAmp on it for the later sections of the song. It’s a small but important production element that can help the track ‘go somewhere’, just by adding some grit and edge later in the piece.

I use the PSA-1 on every single bass track I do. Not only that, but in my studio I use the SansAmp Bass Driver DI as my input for both bass and direct electrics. The output feeds a tube DI and tuner and the Parallel Output feeds my Mesa Boogie MKIV head, which I use both for bass and guitar as a second channel.

Even if I have the BassDriver DI engaged on input, I will still use the PSA-1 for additional tonal shaping after. I find it especially useful for overdriven bass sounds both subtle and heavy. While I do sometimes use other plug-ins to overdrive bass, there are few as edgy and effective as the PSA-1 for this job. To get a bit of extra edge, push up the Crunch and Drive. In this instance, I’ve added just a little extra Low and High to boost both ends of the EQ spectrum, and given it a few dB’s of Level.

There’s a reason the SansAmp PSA-1 is on every session I do. It delivers tonal shaping, EQ, edge, punch, crunch and attitude to just about anything you put it on. 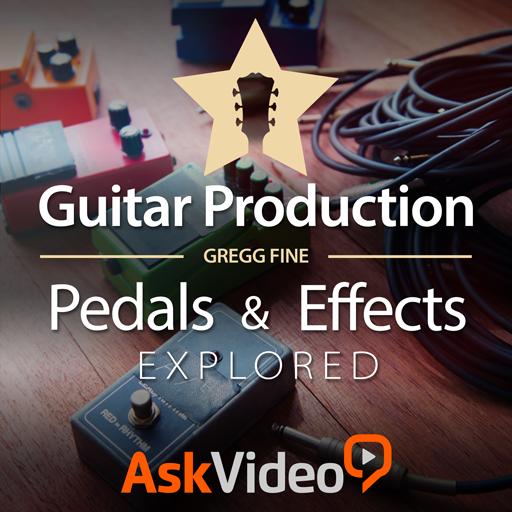