All Articles News
First-Look: Cycling74 Max 8 Mappings
Rory Dow on Sat, April 7th 0 comments
Max 8 from Cycling74 is going to be released in September 2018. In this video on mappings we discover how to quickly connect your hardware controller to your patch without any additional programming.

In November 2017 Cycling74 announced they were working on Max 8. Yesterday Cycling74 revealed one of the new features in the soon to be released Max 8, Mappings, makes it easier and more intutive to connect your MIDI controller or keyboard to your Max patches, without any extra programming required.

This short yet informative video shows the new mappings feature, inspired by the "intuitive MIDI and Key Map function in Ableton Live, in action.

It looks like a pretty painless way to connect MIDI devices to Max to us. Here's some more details direct from Cycling74:

We expect Cycling74 will release more info on new features in Max 8 over the coming weeks and months leading up to September 2018. Stay tuned to AskAudio...

Rory Dow
Rory Dow is a musician, sound designer and writer. He spent 15 years as a freelance musician writing for television before side-stepping into music software production. The majority of his work is taken up as a trainer and sound designer for London-based software company FXpansion but he also likes to write music and articles and is a self-confessed synth geek.
Related Videos
Comments (0) 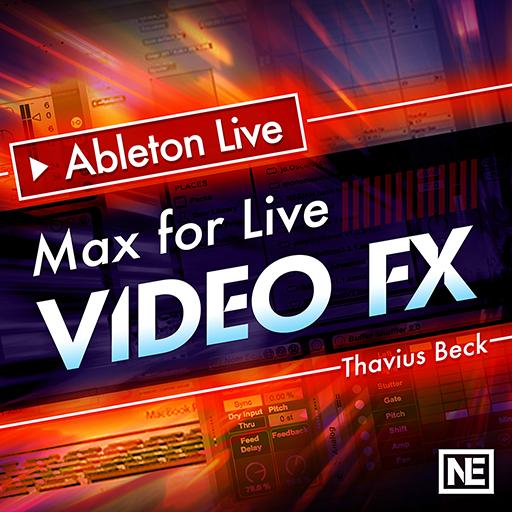 Dream It. Do It.
Do you want to learn Max For Live Video FX?
Yes, I want to learn!
No Thanks, I just want to read the article.
Feedback
How are we doing?
We'd love your thoughts, feedback and questions regarding our new site. All feedback is appreciated!
We do not respond to this form! If you need support, please visit our support page.
Thank you for your input!
Your message has been successfully sent
Course Advisor
Don't Know Where To Start?
Ask A Course Advisor