All Articles News
Follow Tobtok On Spotify For A Chance To Win A Studio Day, 1-Year Ask.Audio Academy Subscription
Hollin Jones on Wed, May 15th 0 comments
Multiple prizes are up for grabs and all you have to do is follow Tobtok, AKA George and Oliver Nelson on Spotify and check out their latest track. Here's all the details you need to know.

Sweden’s next-gen house and nu disco producers, Tobtok and Oliver Nelson, team up with the multi-talented AKA George for their next release ‘Something ‘Bout The Music’. Released 19th April on Hoxton-based label, Perfect Havoc, this future summer hit shows the duo’s flair for up tempo house music and with a catchy and infectious vocal hook from AKA George, it’s a certified ear worm that just won’t go away…

Now, you have a chance to win a day in the studio with the artists, a 1-year subscription to the Ask.Audio Academy to learn the ins and outs of producing in your favourite style, as well as some hardware goodies. Check out the details below.

SOMETHING 'BOUT THE MUSIC COMPETITION

This winner will be announced on June 1st 2019 and will be contacted via phone and email. 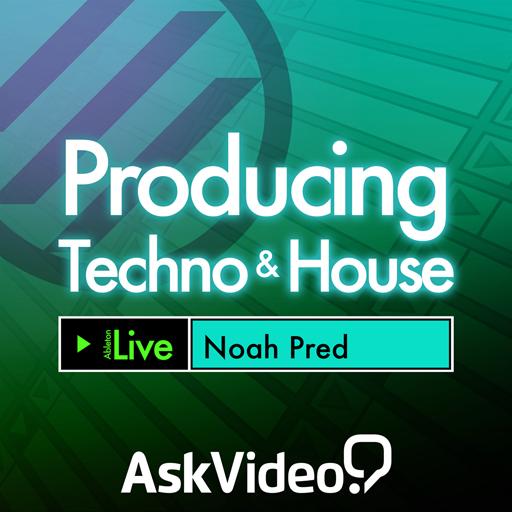 Dream It. Do It.
Do you want to learn Producing Techno and House?
Yes, I want to learn!
No Thanks, I just want to read the article.
Feedback
How are we doing?
We'd love your thoughts, feedback and questions regarding our new site. All feedback is appreciated!
We do not respond to this form! If you need support, please visit our support page.
Thank you for your input!
Your message has been successfully sent
Course Advisor
Don't Know Where To Start?
Ask A Course Advisor