All Articles News
Is Social Media Really Ruining Music? Trent Reznor Thinks So
Rounik Sethi on Sun, January 15th 1 comments
Language
The impact of social media networks on the world is being felt acutely of late. From politics to social justice (or injustice), but also on the music industry as Trent Reznor explains.

Social Media. From Facebook to Twitter, Instagram to Reddit. Social media networks seem to bring out the best and worst in human nature. Whether it be heart-warming stories, pictures of cats on synths, sharing know-how to help others, or spreading hate, misinformation and rhetoric designed to influence or abuse others, social media networks are at the heart of modern communication.

In an interesting interview with Yahoo Music, Trent Reznor from Nine Inch Nails, feels that social media has created a "toxic environment" for music makers. He calls these networks out not for distracting music makers from their art, nor for dragging people out of experiencing the present moment to instead engage with their fans. Reznor highlights the rising trend for artists concern on how others perceive them and their music which results in music that is "very safe".

Here's the full quote from the interview:

"But what has crept in is that everyone’s a commentator now. The Internet is giving voice to everybody thinking that someone gives a s*** what they have to say and they have the right. I think, in general, that has created a toxic environment for artists and led to some very safe music. Artists are trying to make music to please the tastemakers that tell the sheep what to like. It’s a vicious cycle and I think it’s unhealthy."

Now, human beings are arguably hard-wired to want to be liked by others in our species. Some artists have always been influenced by sales of records to compete in a popularity contest rather than create groundbreaking music. It's an interesting point that a lot of music coming through the mainstream is homogenous, lacking bite, edge and creative flair. And it seems more than a coincidence that artists are getting closer to their audience than ever through social media and depending on the number of likes, shares and views in order to build a career.

"I don’t see any Princes emerging on the scene today. I see a lot of people making formulaic, made to please, vegan restaurant patron-type s***. And I think it creates an environment where people are too f***in’ worried about what other people have to say. And people who have never made anything think it’s OK to talk s*** about stuff they have no right to talk about. You got a Facebook account? Nobody gives a f***. You haven’t achieved anything."

So, what do you think? Are Facebook, Twitter, and other online social networks ruining new music? Leading to less inspiring music coming out, and discouraging artists from expressing and growing musically?

Of course one way to ensure you're creating the next generation of music that pushes boundaries is to learn your art and craft, the software,  the techniques, from recording to arranging, to mixing to mastering. And that's why we created the AskAudio Academy!
Related 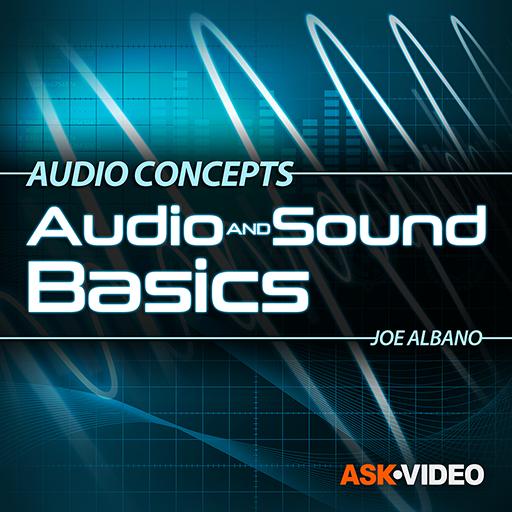