All Articles News
LoopLords Releases Oxygen Revolution Plugin Inspired By The Sound Of Jean-Michel Jarre
Hollin Jones on Mon, June 24th 0 comments
Be transported to a world of lush, classic synth sounds with this new multisampled instrument from LoopLords.

LoopLords has released Oxygen Revolution, a plugin inspired by the legendary sound of composer and synth expert Jean-Michel Jarre. The plugin features 95 multi-sampled and hand-crafted sounds inspired by the sound of one of the pioneers of electronic music. Each sound has been carefully tweaked to be rich in tones and highly playable. An easy to use and the elegant interface gives you access to sound shaping parameters including an amp ADSR, a reverb, a glide, a filter, and a voice mode selector. 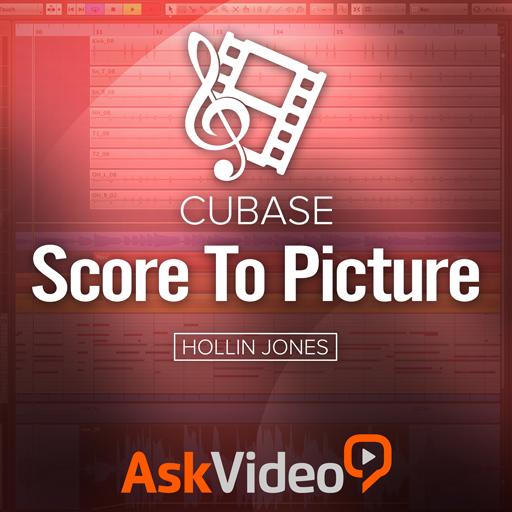