Despite the rise of in-the-box workflows, there are plenty of people still using external MIDI hardware and companies developing new hardware MIDI products. And whether you work inside or outside the box or blend the two, the MIDI protocol remains much the same - it's just the type of plug you use that differs. In this short video from the course AudioPedia 109: MIDI, Joe Albano explains one of the lesser-understood features of the MIDI protocol - channel voice messages.

Joe explains that there are only 7 types of channel voice message - although one of them (control change) contains a subset of 120 other message types. They are:

Check out this video to learn about these message types and how they work in your setup, and view the rest of the videos in the course to learn much more about the fundamentals of MIDI. 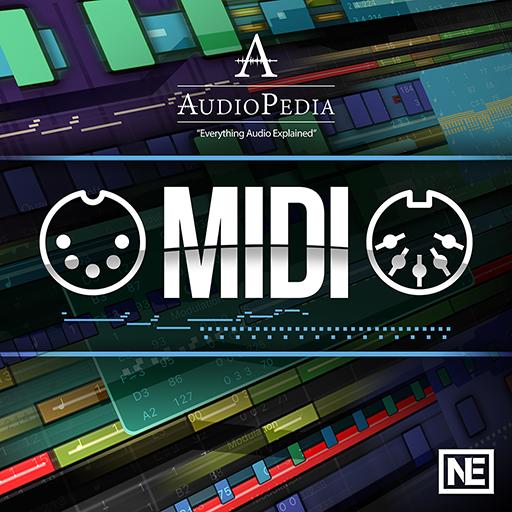