At the core of STRAYLIGHT are screen-ready cinematic sound sources. Much time was spent testing sources and playing techniques, looking for the best and most interesting sounds for the granular engine – such as rubbing a rubber ball on glass or playing clay pots and oil drums. The result is over 360 unique sound sources for the granular and sample modules, with over 380 presets.

STRAYLIGHT also features a bespoke granular engine that places the source audio into a powerful – yet easy-to-use – interface. It provides lush, organic timbres that can defy time and pitch, yet still retain the pristine character of the source sounds (strings, glass, stone, membranes, and more). Sounds evolve over time and risers and transitions can adapt automatically to project tempo. The granular engine is paired with a layer from the sample module, which itself offers the same level of editing and modulation.

LA-based composer (and former Tangerine Dream member), Paul Haslinger, was consulted in the design of STRAYLIGHT. His credits include Underworld, Minority Report, Fear, The Walking Dead, and Rainbow Six: Siege.

Learn Kontakt inside out: https://ask.audio/academy?nleloc=category/audio/application/kontakt 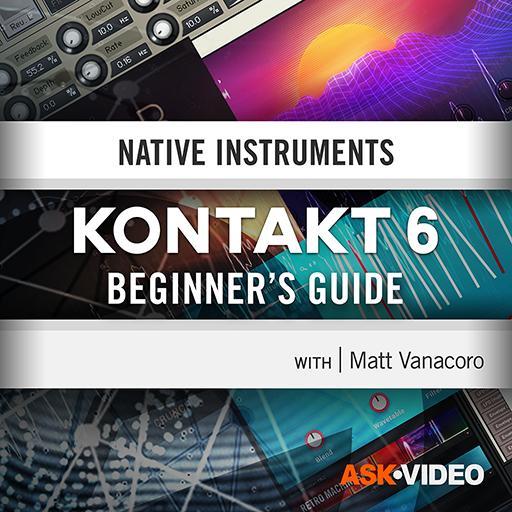 Dream It. Do It.
Do you want to learn Beginner's Guide?
Yes, I want to learn!
No Thanks, I just want to read the article.
Feedback
How are we doing?
We'd love your thoughts, feedback and questions regarding our new site. All feedback is appreciated!
We do not respond to this form! If you need support, please visit our support page.
Thank you for your input!
Your message has been successfully sent
Course Advisor
Don't Know Where To Start?
Ask A Course Advisor