All Articles News
Reaper 6 Is Here And You Can Get It For Just $60
Hollin Jones on Fri, December 27th 0 comments
Reaper 6 from Cockos is hugely customisable, competitively priced and a whole lot of DAW for your money. Here's what's new in the latest update.

Cockos has released version 6 of Reaper, its powerful and highly customisable DAW. A discount license costs just $60, and the upgrade is even free for existing users of version 5. Check out the video below for a quick guide to what's new. 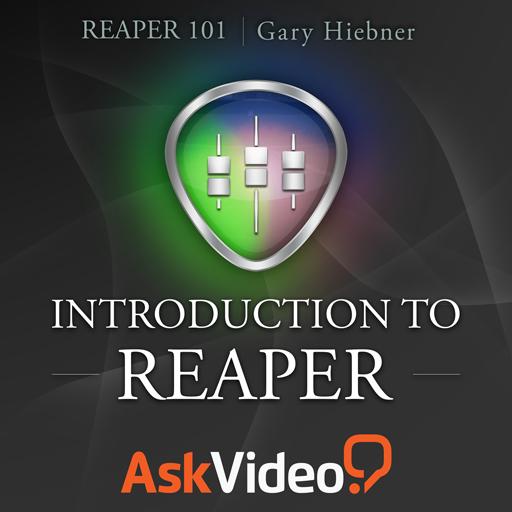 Dream It. Do It.
Do you want to learn Introduction to Reaper ?
Yes, I want to learn!
No Thanks, I just want to read the article.
Feedback
How are we doing?
We'd love your thoughts, feedback and questions regarding our new site. All feedback is appreciated!
We do not respond to this form! If you need support, please visit our support page.
Thank you for your input!
Your message has been successfully sent
Course Advisor
Don't Know Where To Start?
Ask A Course Advisor