All Articles Reason
Reason Mastering Rig V4: The TS-1 Time Slider In Action
Hollin Jones on Fri, June 7th 0 comments
Shift the timing of any audio part to create a looser or more urgent feel, all without touching a clip on the timeline. Mo Volans explains how.

TS-1 Time Slider is an audio delay built specially for tweaking the timing of the tracks in your song. Much like Slide in the ReGroove Mixer works for MIDI, you can now slide your audio backwards and forwards in time. This can be used both as a tool for fixing takes that are offset, and as a creative groove effect. Included in the V4 update to Propellerheads' Mastering Rig, join Mo Volans in this short video as he shows you what it can do for your productions.

Mo begins by playing a guitar track without the effect activated, then dials in 30ms and eventually 70ms of time shift to the part, showing how it can be used to subtly shift the timing backwards (or forwards) to create a different feel. Pats can be made to feel more laid back or more urgent, but without your having to actually move any audio clips on the timeline. This means that you can easily play with the timing of a part without having to endlessly nudge clips back and forth. be sure to check out the rest of the videos (71 in total) in the course for a complete guide to all the effects included in Mixing And Mastering Rig V4! 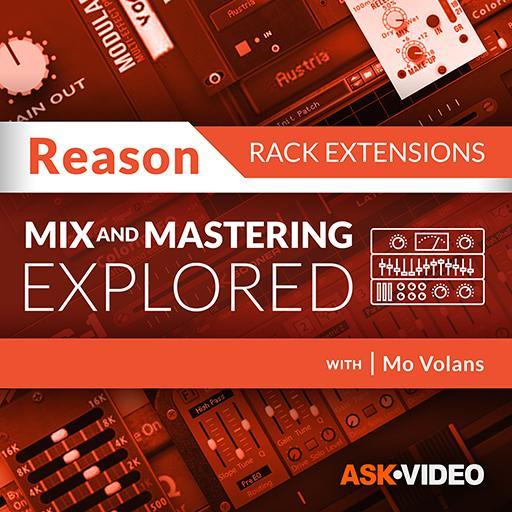 Dream It. Do It.
Do you want to learn Mixing and Mastering Rig V4 Explored?
Yes, I want to learn!
No Thanks, I just want to read the article.
Feedback
How are we doing?
We'd love your thoughts, feedback and questions regarding our new site. All feedback is appreciated!
We do not respond to this form! If you need support, please visit our support page.
Thank you for your input!
Your message has been successfully sent
Course Advisor
Don't Know Where To Start?
Ask A Course Advisor