Preamps are a part of the signal chain that sometimes get overlooked, and yet as the bridge between a mic or instrument and your recording device, they can play a big part in colouring the sound that gets captured. Arturia’s catchily-titled 3 Preamps You’ll Actually Use is a bundle of modelled versions of classic preamps from various hardware consoles. Also available individually, they would typically be used as inserts in your DAW to simulate the sound of using the original hardware to record. 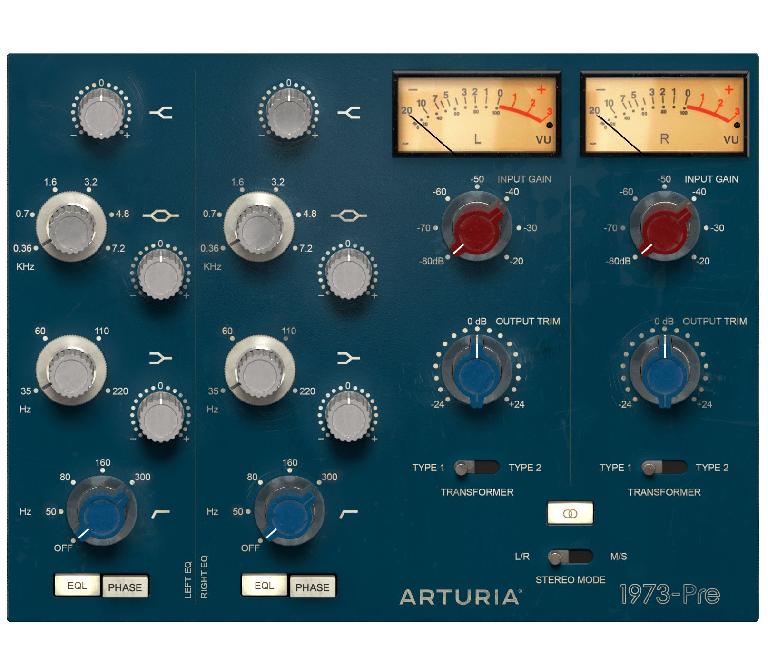 First up is 1973-Pre, a recreation of the iconic 1073 preamp developed by Rupert Neve and that became a fixture of many top end studios around the world. It has a three-band equalizer, input gain section that can be pushed to introduce harmonic distortion for a fatter sound, a high pass filter to cut off the very low end rumble of room noise, and an output trim. There’s also the addition of new features thanks to the software format including automatic gain control, continuous (rather than stepped) controls, switchable transformers and M/S mode. 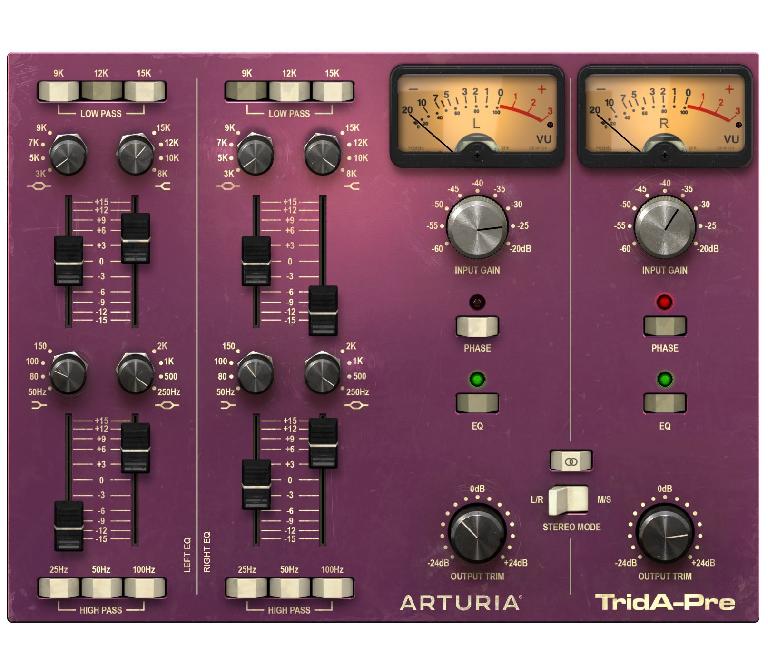 Next up is the TridA-Pre, based on the channel strip of the Trident A Range console found in only a handful of studios - in fact only 13 were ever made but they were used to record some of the biggest names in music. It features a 4-band, twin channel EQ with switchable frequencies, low and high pass filter sections and mid/side mode. To the original’s design it adds bypass, automatic gain control, phase inversion and stereo link capability. As well as subtle presence enhancement, it’s also capable of some nice crunchy effects with things like drum machines. 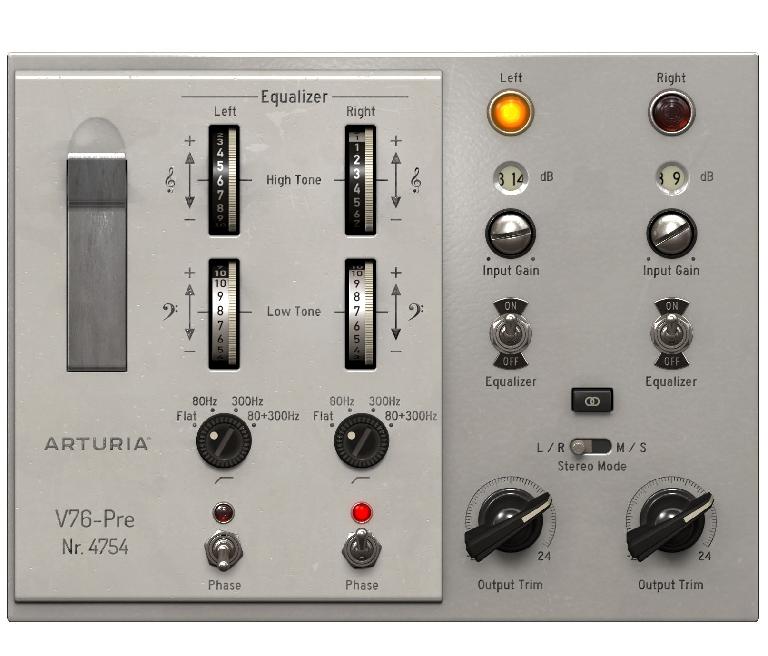 Finally there’s V-76 Pre, modelled on the V76 as found at Abbey Road Studios and used in the REDD mixing consoles there. Particularly famous for having been used on the Beatles’ White Album, this preamp features a modified V612 two band EQ, multi mode high pass filter and M/S mode as well as the same extra features found on the TridA-Pre.

People who are used to their interface and its often mid-range preamps can be surprised by the character that a well-coded virtual preamp can add to their tracks. That’s certainly the case here, with each of these models bringing its own distinct flavour to any source you apply it to. They are a great way to add warmth and soul to recordings that might otherwise lack it by virtue of being captured digitally. They can add presence, clarity and warmth to pretty much any sound, or even to a whole mix if you so desire. Demo versions are available to download and while you may find that one model in particular suits your tastes, they all bring something unique to the table.

Pros: Get the sound of three vintage consoles in your productions. Sound great on pretty much any source. Add warmth, presence and clarity to tracks and mixes. Fairly kind to your CPU.

Cons: If you particularly like one of the models, you might not need the other two though they are available individually of course.

Learn more about mixing and mastering in the Ask.Audio Academy: https://ask.audio/academy?nleloc=new-releases
Related 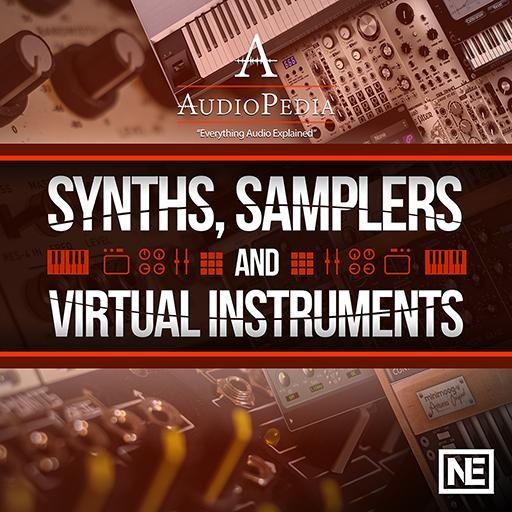