All Articles Review
Review: MeterPlugs L-Cast Loudness Meter
Mo Volans on Fri, April 11th 0 comments
Language
So, you want your tracks louder, fatter, beefier? Well, maybe not all the above—but if you're looking for a loudness meter, MeterPlugs' L-Cast is under the microscope in this review by Mo Volans.

Most of us are aware of the loudness war, the result of the ongoing battle has resulted in a standard being introduced… well at least in TV, film and broadcast media. As pros in these fields move away from the use of more tractional peak level meters new tolls are required to measure the gold standard.

L-Cast promises to do just that in a compact package that runs in just about every DAW out there and to top it all it now comes Pro Tools ready.

Install was a breeze. A quick download enter a code, done! No messing around with keys or iLoks here. Once installed the plug-in was available in Cubase, Ableton, Logic and Pro Tools. So far, so good. 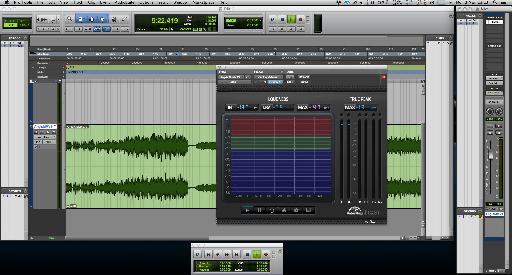 (Pic 1) The L-Cast interface in its default state.

On opening the plug-in, I was greeted with a concise, compact interface with obvious metering for stereo and surround configurations to the right and a graph style readout to the left. 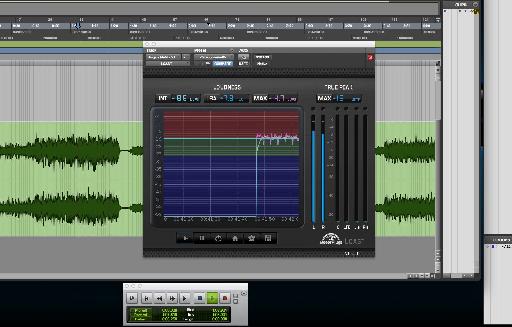 (Pic 1b) Audio is now sent to the meters and the loudness history starts to build.

The graphics are colorful and clear if not a little dated in presentation. Of course, if it gets the jod done this isn’t the most important feature on the list, but it would have been nice to have seen a little more polish here.

There are essentially two versions of L-Cast: Stereo and Surround. You’ll not win any awards guessing what each version does, but I’ll point it out anyway. The stereo version can handle a single stereo stream while the surround version gives you full 5.1 capability and also loudness logging as an added feature. 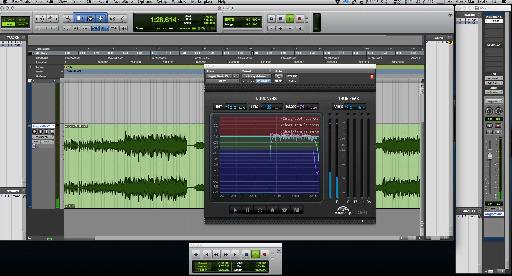 (Pic 2) A quick click on the loudness readout will give you info about what is displayed.

Although I got the surround version, I run a primarily stereo set up so you can only see stereo files being run through the plug-in in my screenshots. That aside, I enjoyed what appeared to be very accurate metering and an extensive loudness history. 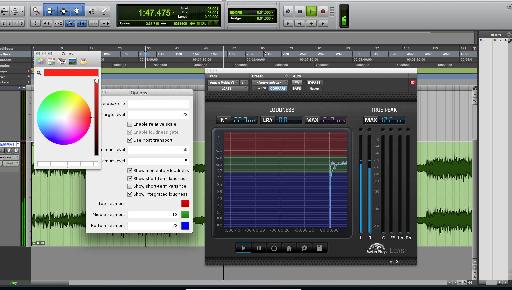 (Pic 2b) Each zone’s color, range and target can be edited by the user.

The loudness measurements here all adhere to the latest EBU standards, and if you are in broadcast, TV or film you should find what you are looking for amongst the various types of metering on offer here. 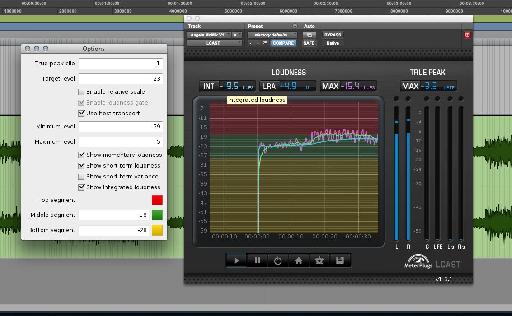 (Pic 2c) An example of a custom display setup.

I liked the fact you can customize the colors and ranges for the capture area so your loudness history is easily deciphered for your specific application. The loudness displays in the upper area of the interface also use the colors your designate.

If you are in the market for a complete loudness monitoring solution that gives you industry standard results and true peak level metering, then L-Cast will certainly deliver the goods. At $499 for the surround version it isn’t exactly cheap but if you are a professional it pays to get things right in such a critical area.

At this price you do have other options. For example for $100 more you can grab iZotope’s Insight metering suite which actually offers more functionality with exquisite graphics, full industry standard metering and surround support.

This is certainly a solid meter that performs well, but it’s perhaps let down a little by its dated graphics and limited feature set at this price point. 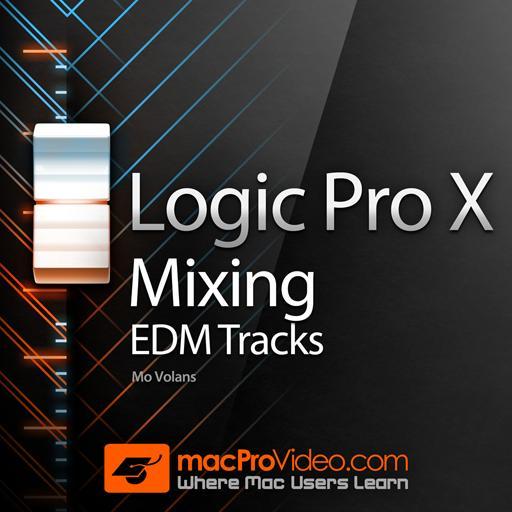