When Nuendo was first released several years ago, it looked a lot different from its music/producer-targeted brother, Cubase. Nuendo wvas built for the post-production market and didn’t need all the synths and scoring capabilities of Cubase. But Steinberg soon realized that making the interface of both products identical gave former Cubase users a very familiar landscape upon which to operate. Later, the Nuendo Expansion Kit (NEK) gave users the synths and scoring found in Cubase.

Now with Cubase in its eighth iterations (Cubase Artist and Cubase Pro), Nuendo 7 gets many of the same features like VCA Faders, Render-in-place, VST Bass Amp, new and revised multiband effect plug-ins, ASIO-Guard 2, VST Connect SE 3, and more. Even a handful of these features would make upgrading to Nuendo 7 a no-brainer, but since all of them were reviewed in our Cubase Pro 8 review, this review will concentrate on the new Nuendo-only upgrades.

Unlike earlier versions, Nuendo 7 now comes with the HALion Sonic SE2 and Padshop synth plug-ins. Previously, these popular tools only came in the NEK. However, the NEK 7 adds many powerful features like scoring, VST Expression, List and Drum Editors, Chord Track and Chord Pads, Groove Agent SE 4 (with Acoustic Agent), Beat Designer, and the Retrologue, Prologue, Spector, and Mystic VST Instruments, all for the very reasonable price of $150.00.

Getting in the Game

The video game industry is now a multi-billion (that’s billion with a ‘b’) dollar business. Whether they’re played on a smartphone, game console, or modern multicore computer, they all need music and audio that is commensurate with the dazzling motion graphics. To that end, a new type of ‘ware’ has been added to the DAW ecosystem: middleware. Programs like Wwise from Audiokinetic act as a media terminal between the DAW and the game engine.

After installing Wwise and Perforce (version management software) and connecting them to Nuendo, the advantages soon became clear.

So Nuendo 7 has a new feature called Game Audio Connect that facilitates the connection to middleware. Admittedly, I’m not a game developer, but after installing Wwise and Perforce (version management software) and connecting them to Nuendo, the advantages soon became clear. You can either drop-and-drag media onto the Game Audio Connect window, or you can use the Nuendo powerful Channel Batch Export feature to render your audio and automatically import it directly into Wwise.

Once I’d set up the Export window in Nuendo, all I had to do was hit the Export button and, voilà, the Audio File Import window appeared on my PC and automatically linked all the exported audio files. (Notice the channel names in Nuendo are the same as the files imported into Wwise.) But the communication to the middleware doesn’t stop there, for you can also tell Wwise to open and edit an audio file in Nuendo, or even open an entire Nuendo project. This kind of two-way communication is really amazing to experience. Plus, the Perforce version control compatibility ensures that the DAW and the middleware are always referencing the most current versions of the shared media.

While Wwise is Windows-only, it’s ability to wrangle media from Nuendo is not platform-specific, meaning that you can run Nuendo on either a Mac or Windows-PC while running Wwise (or other middleware program) on a separate PC. Also, Wwise and Perforce do not come with their own licenses, so they must be purchased separately.

Why Conform When You Can ReConform

The scenario is always the same: You receive what the editor assures you will be the final cut of the project, only to get a revised final cut the next day, or even a new, new, new final cut weeks after that. Now with ReConform, the process of visualizing and adapting your Nuendo project to the EDLs (Edit Decision Lists) of newer versions is a breeze. The ReConform window allows you to import the EDLs from the earlier and most recent edits, then compares the differences in the Change EDL window. There’s a small video window for both the old and new versions of the video file that allows you to see the visual changes, if any. 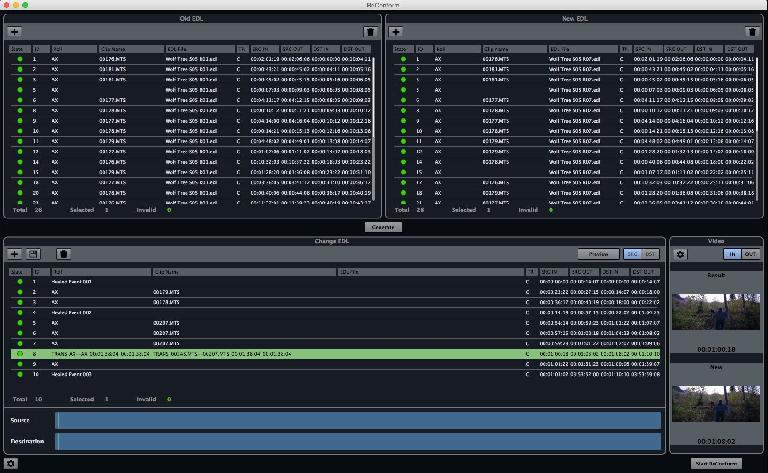 After you’ve compared the old and the new, you click the Start Reconfirm button. The result will be new edits made to your media tracks that are now conformed to the newest version, as well as various Marker tracks to indicate the locations of inserts, transitions, audio snippets, and more. 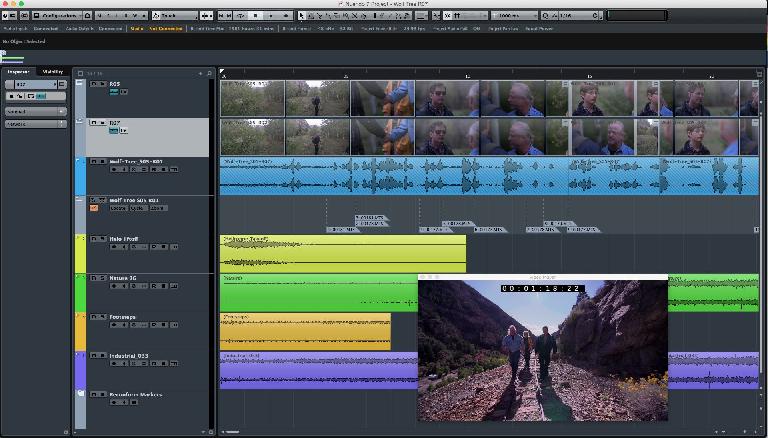 Figure 3. Results of the ReConform process.

Every seasoned sound effects artist has either built their own library, or they have access to one provided by the studio for whom they work. But if you’re new to the sound-for-film game, your library may be sparse, or even non-existent. But Nuendo 7 also comes with a royalty-free library from Pro Sound Effects, New York. It’s 1.5 GB of media offers a large array of very useful sounds you can use to your hearts content, without having to worry about making royalty payments. The robust Media Bay in Nuendo already has that media organized for you making it easy to audition as well as insert into your project.

The robust Media Bay in Nuendo already has media organized making it easy to audition as well as insert into your project.

As I mentioned, the features from Cubase Pro 8 that have been infused into Nuendo 7 would be enough to warrant an upgrade. But it’s easy to see that Steinberg have listened to their pro user base and creating unique solutions based on the feature requests of their customers. Many large post-production houses rely on Nuendo to deliver projects on-time and on- or under-budget, and the upgrade pricing from earlier versions are extremely reasonable. Now that Nuendo is faster, more powerful, and feature-packed than ever before, I’m sure things like ReConform and Game Audio Connect will soon be considered indispensable by the users and studios that will make the upgrade to 7.

Pros: Inexpensive upgrade pricing, loads of powerful new features, ReConform and Game Audio Connect have to been seen to be believed, and ASIO-Guard 2 gets more power out of the computer you already own. 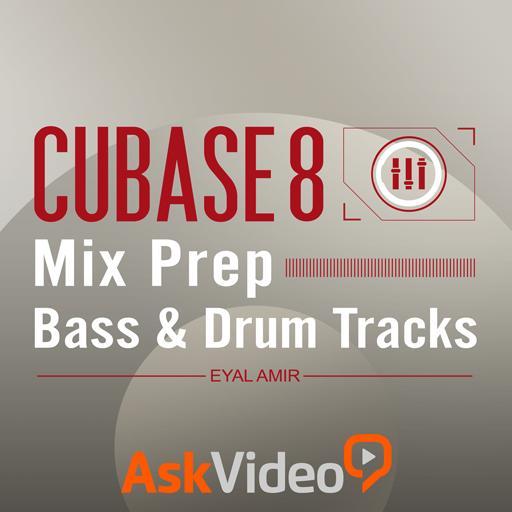