If you live in the Universal Audio environment (and yes, sometimes it can feel like its own little world) then any time you see the ‘update available’ notification pop up inside of your control panel it’s an exciting time. Most updates bring a few new plugins with them (and often a promotional code to help you save a couple of bucks at the UAD store) and 8.4 is no exception. This time around, in addition to some El Capitan compatibility issues being squashed, we’re treated to 3 very different plugins. 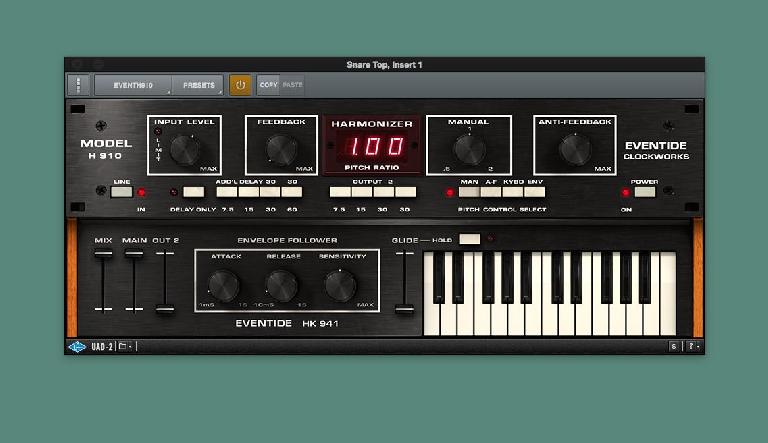 The Eventide H910 was the first commercially available digital audio effect unit. With every new plugin release, UA is getting better at modeling analog devices ‘end to end’. The H910 is a great example of the evolution of UA’s modeling technology, as the virtual device truly performs exactly as expected. As soon as I pulled up a few of the slapback echo presets I was instantly nostalgic for the effected guitar sound of David Bowie and AC/DC. The presets are well designed, and there are quite a few of them courtesy of UA’s stable of Apollo-using top producers. 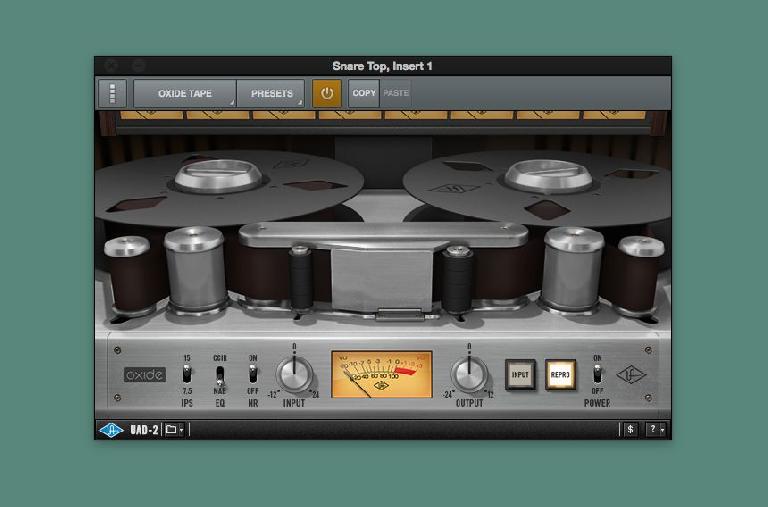 At first, I wasn’t particularly excited about the advent of Oxide, and this is mostly because I’ve come to rely on the truly fabulous Studer A800 and as much as I get excited over new stuff, I am a creature of habit and feel like I’ve found the sweet spot with how to utilize the Studer in the mix. After using the Oxide on my last 2 sessions, I think that the Studer may have just gotten dethroned.

This isn’t a case of ‘it’s just new’ for me. I actually prefer the Studer over the Ampex offering quite a bit. I have always found the Studer quick to ‘dial in’ and get some lovely tape saturation without it being too over the top or compressed. I found the Oxide to be as subtle as the Studer while offering a bit more of a simplified interface to work with. Only time will tell, but I think I will be reaching for the Oxide quite a bit in the future. 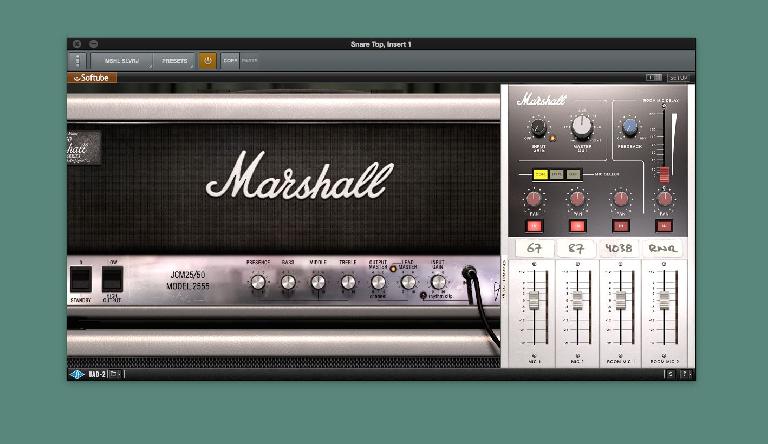 I’ve saved what I consider to be the best for last in this case. The 2 new Marshall amp simulations are, hands down, my favorite amp simulators that UA offers at this time. They utilize the impedance matching and tonal characteristics offered by the Unison preamp system (if you have an Apollo interface) and they just sound fantastic.

If you’re a fan of the Ocean Way room simulator plugin, you’re in for a treat. The microphone placement and simulation works in a very similar way to Ocean Way, and it allows you to craft a guitar tone that is absolutely indistinguishable from mic’ing up a physical amplifier. There is none of that typical ‘amp sim quack’ tone that is inherent in many budget amp simulators, and even the clean tones of the Marshall amps seem absolutely huge. After a few hours of playing with both offerings, I found myself preferring the Silver Jubilee, but not by much. They’re both pretty darn great.

UA’s latest plugin offering knocks it out of the park. While the gadget lover in me was a little bummed out that they didn’t have a new hardware offering at NAMM, these new plugins really sound fantastic, and they will earn their place in your workflow quickly if you choose to pick them up.

Pros: Top notch amp simulators, the H910 is a wonderfully creative tool, Oxide tape is simple to use and subtle.

Cons: None, really. Considering you get to try these for an extended period for free, there’s really no risk here.