Los Angeles, CA., September 17, 2019 — Roland announced today the release of Zenbeats, an intuitive and inspiring music creation app that runs cross-platform and is free to access on Android, ChromeOS, iOS, Windows, and macOS devices, allowing anyone to be creative—anytime, anywhere. The acquisition of Open Labs' award-winning Stagelight app serves as the foundation for Roland Zenbeats, highlighting Roland’s ongoing investment in empowering artists, bringing the joy of creative experiences to everyone. 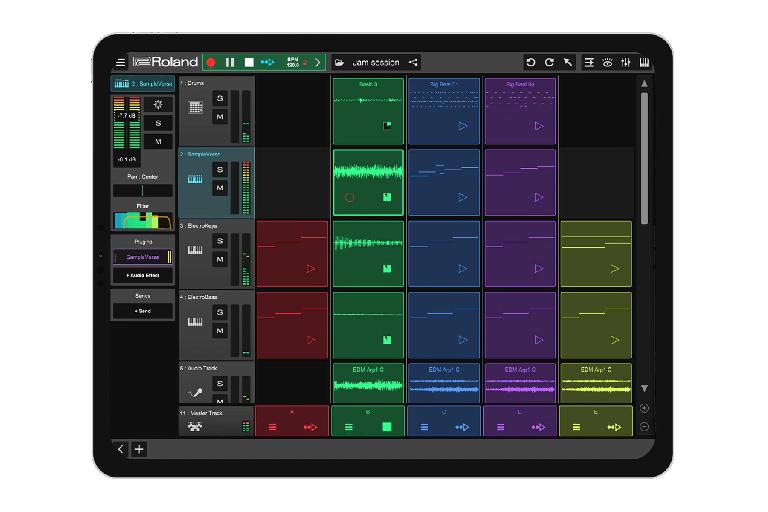 Everyone from beginners to beatmakers and electronic musicians can create, share, and collaborate on songs with their friends using Roland Zenbeats, and the app is designed for all screen types, from mobile devices to notebooks and desktops. Kids, teens, and adults can easily begin making beats and entire songs with Zenbeats’ interactive and fun built-in lessons, while more experienced creators will enjoy exploring the app’s expansive composition, collaboration, and production features. 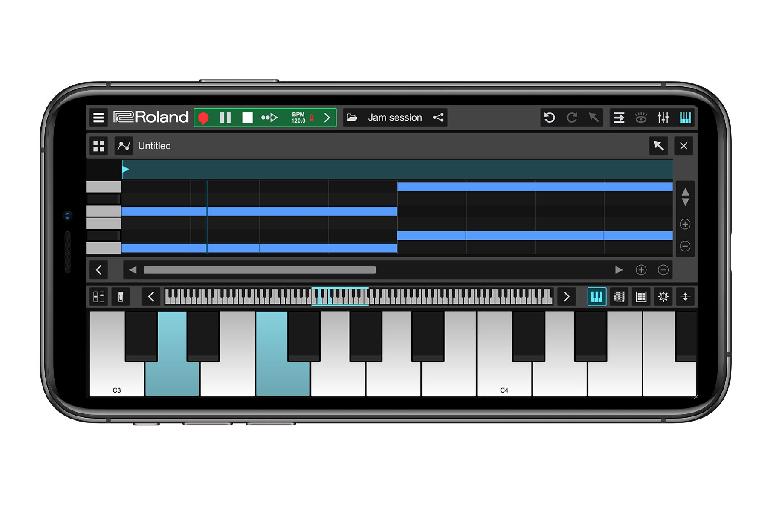 Roland CEO and Representative Director Jun-ichi Miki states, “Roland’s mission has remained the same since it was founded in 1972—to inspire the enjoyment of creativity for everyone. With Zenbeats, anyone can enjoy casual music-making using the devices they already own, and we are certain that our existing loyal fans will inspire us by how they bring the app into their musical lives.” 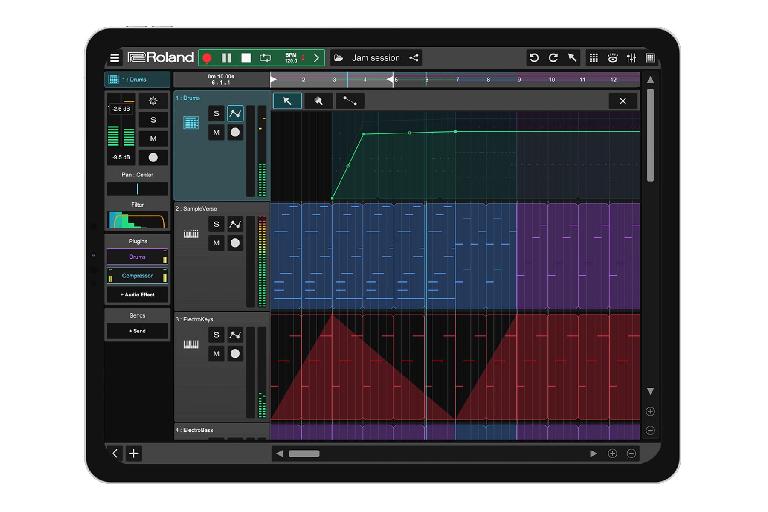 Pricing options for Zenbeats include Free, Unlock, and Ultimate.

For a limited time, Roland is offering Zenbeats at a special introductory price. Unlock your Zen with this cross-platform music creation app for only $99.

Zenbeats is available on most devices including Chrome OS systems supporting Android apps, Android 4.4+, iOS 11+, macOS 10.7+ and Windows PCs running Windows 7 or higher with dual-core CPU or better, 2GB of RAM and 400MB of available storage and in English, Japanese, Spanish, French, and German.