All Articles News
Softube Launches Mutable Instruments Rings & Valley People Dyna-mite
Hollin Jones on Tue, February 5th 0 comments
There's something for everyone as Softube unveils a new physical modelling synth for its modular software and a multi-talented expander / gate. Here's what you need to know.

A physical modeling phenomenon. After the great success of Mutable Instruments’ Clouds and Braids modules in our software Eurorack environment, Modular, we’re excited to announce the introduction of Rings, the multi-resonator that no physical synthesist should be without. 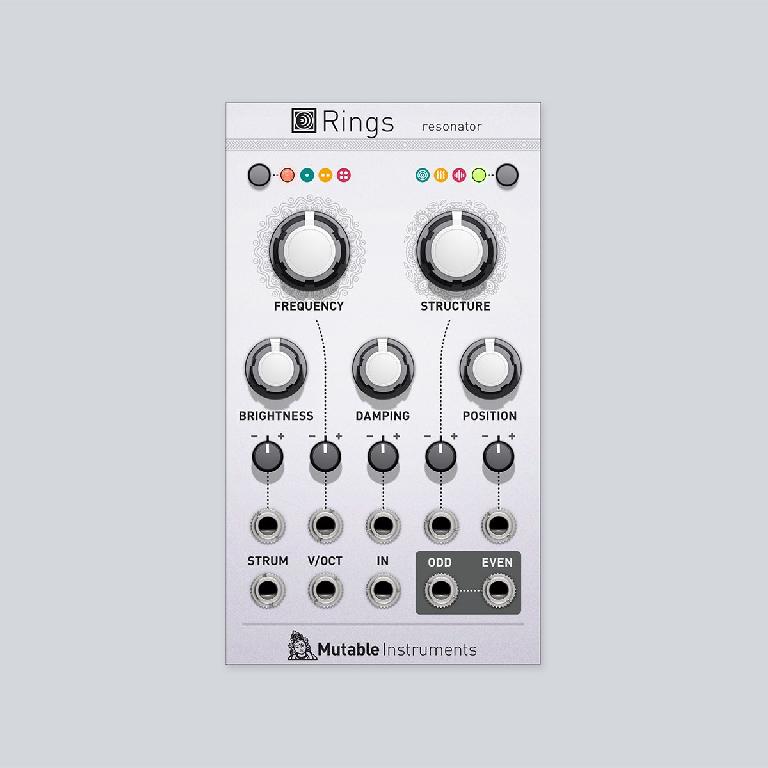 In addition to these fascinating and endlessly explorable varieties, Rings offers the user timbral control of the resulting sound, as well as the ability to excite the resonator models in any way they choose in the first place, either with an internally generated noise burst or with external audio signals. '¨Even strummed chords are possible with Rings, due to a built-in polyphony mechanism which generates a new virtual string (up to 4 in total) for every trigger – even while the last note is still ringing. '¨

This product is available at an intro price of $29 until March 5th, 2019. The regular price will be $39. Requires Softube’s Modular synth platform.

A secret weapon to some, a hidden treasure to the rest, the Valley People Dyna-mite is a Swiss Army knife limiter/expander design with incredible sound and unique character that has inspired engineers to be inventive with their dynamics processing for decades. That said, it’s always been a bit of a pig to deal with. It’s anything but user-friendly. Genius, but impossible. So we’ve boiled it down into a simple, modern package. Meet Dyna-mite Slam, and Dyna-mite Gate! 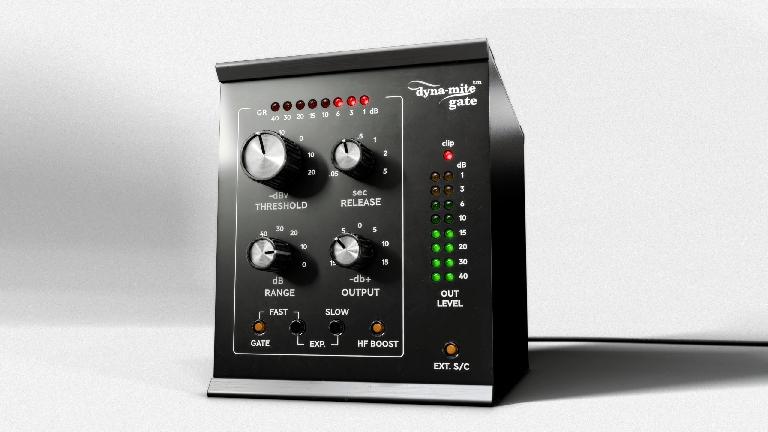 Paul Buff built custom gear for Frank Zappa. Need we say more? The cool factor is tangible. By the time he patented his TA-101 VCA (‘The Electronic Gain Control Device’ – the heart of the Dyna-mite) in 1980, his reputation was already unimpeachable.

The Dyna-mite is essentially a limiter or an expander, but through a near-unfathomable combination of switch positions, it is capable of more or less any manipulation of dynamics from gating to RMS compression, from keying and ducking to ridiculously extreme levelling. 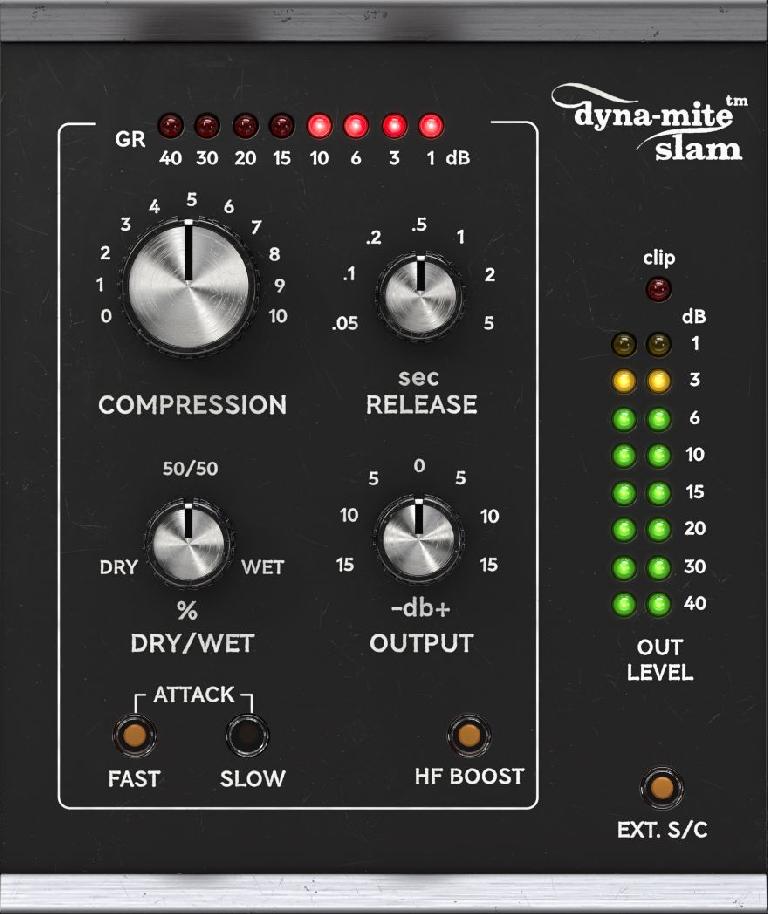 Now, however, the user can find all of these magical combinations easily with two new plug-ins, Slam and Gate. Slam takes care of all of the downward stuff – the compression and limiting – in as close to a one-knob format as Dyna-mite could ever become, while Gate deals with the upward operations – the gating and expanding. Control bleed in a subtle manner, add punch to a snare, crush a rock vocal into submission, or duck a synth bass around a kick. All these great functions and more, and no need to read the manual. 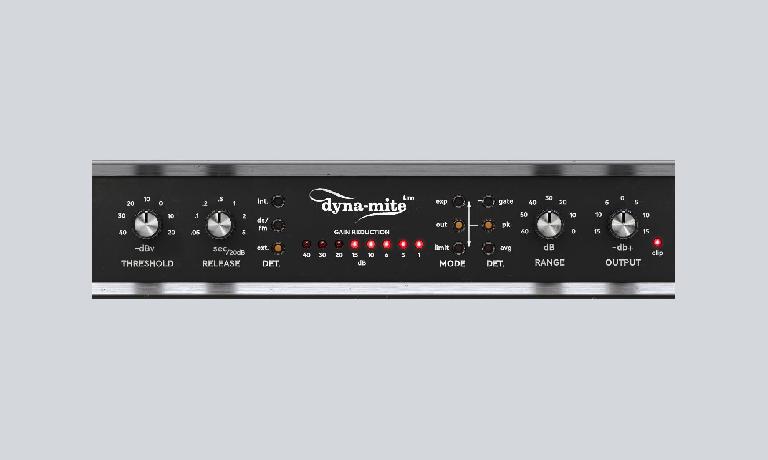 The original plug-in is included (with a slightly updated look) for experts, but all the joy of the Dyna-mite, and crucially, none of the headaches, come forward in Slam and Gate. And best of all, existing owners of the original plug-in will get the additions as a free upgrade!