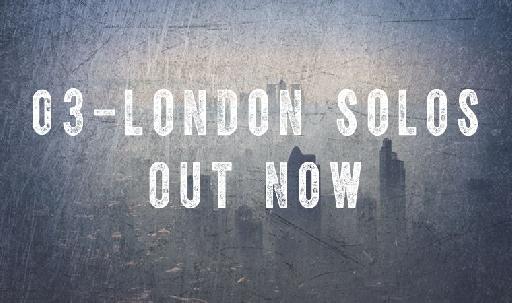 A distinctive pattern, product, or characteristic by which someone or something can be identified. So reads a typical dictionary definition of the word signature. Spitfire Audio’s Signature Range sample library luminaries certainly have a signature sound, hence the apt appellation. As one of the most successful, influential, and prolific film composers of his generation, it is only fitting, therefore, that Hans Zimmer — himself no stranger to the virtues of successful sampling — should have his own such Signature Range. Having hitherto collaborated with Spitfire Audio on the definitive collection of hybrid cinematic widescreen percussion ensembles in the multi-award-winning HZ01 - HANS ZIMMER PERCUSSION LONDON library and its well-received HZ02 - HANS ZIMMER PERCUSSION LOS ANGELES followup featuring the premier percussive talents of world-renowned rock drummer Jason Bonham (son of legendary Led Zeppelin drummer John Bonham), HZ03 - HANS ZIMMER PERCUSSION LONDON SOLOS successfully completes a far-reaching percussion project that has been several painstaking years in the making.

Adds fellow Spitfire Audio Director — and fellow film composer — Christian Henson: “It really adds some clarity and tightness to any HZ01 arrangement. And anyone who doesn’t necessarily need the thunder of HZ01, yet loves Hans’ sonic aesthetic, the sound of drums in Air Studios, and is seeking something new and very different sounding, will love using this library in a standalone capacity.”

Clearly, then, between both of them, HZ01 - HANS ZIMMER PERCUSSION LONDON and HZ03 - HANS ZIMMER PERCUSSION LONDON SOLOS set out to offer the best of both worlds, with the latter’s beautifully performed and sampled selection of solo instruments bringing bite, detail, focus, clarity, and nuance to this epic Signature Series — and, indeed, the compositional table, thanks in no small part to the premier percussive talents of Frank Ricotti, Hans Zimmer’s longterm collaborator who has helped Spitfire Audio to so effectively encapsulate the definitive anthology of percussion instruments and styles developed over ten years of brilliant blockbuster film scoring. This is, indeed, an authentic recreation of the ear-blowing, big screen-suited techniques explored throughout the likes of Black Hawk Down, Gladiator, Inception, and The Dark Knight. Contrary to popular belief, however, Hans Zimmer himself is particularly partial to the nuances of quieter percussion layers, so while the “twat it” layers — as Frank Ricotti (not) so delicately puts it — cater to (re)producing the thunderous tones that grace so many of Hans Zimmer’s signature soundtracks, the lower layers provide plenty of potential to engage in some delicate drum programming to help keep those more mellow cues ticking along appropriately.

Actions almost always speak louder than words, however, and Air Studios — London’s legendary recording complex that has played host to so many notable soundtrack scoring sessions in its spacious and exceptional-sounding Lyndhurst Hall — is where Frank Ricotti took to playing a wide variety of percussion instruments — including bucket, snare, crusher, paper djun, tombek, dohl, darbuca, surdu, and darbucket — using a selection of beaters and perfectly-honed performance techniques. This is just the start of those superlative sounds’ percussive journey to HZ03 - HANS ZIMMER PERCUSSION LONDON SOLOS glory, of course. Captured using a stunning collection of 96 rarefied mics via Neve ‘AIR Montserrat’ preamps through the world’s largest Neve 88R console (exhaustively re-gained at every dynamic layer for optimum signal quality) and on into high-end HDX and Prism AD convertors to emerge as 32-bit floating point/192kHz files (subsequently SRC’d to 24-bit/48kHz), the end result is a highly-playable virtual instrument designed to provide instant inspiration using no less than 13GB of compressed data from no fewer than 17,151 superlative samples via its highly-intuitive front-end GUI. With all articulations and drums recorded with up to nine round robins and six dynamic layers per hit, stunning-sounding authenticity is assured at all times.

All told, then, HZ03 - HANS ZIMMER PERCUSSION LONDON SOLOS represents a fitting closing chapter to this ear-opening Signature Range. It is truly the collaborative result of acute attention to detail at so many levels from so many of the best in the business — not least Hans Zimmer himself, for not only has he lent his well-known name to these inspirational sample libraries, but he has personally curated and mixed many articulations. As previously proven in HZ01 - HANS ZIMMER PERCUSSION LONDON, microphone positioning makes a huge difference to the sound, so HZ03 - HANS ZIMMER PERCUSSION LONDON SOLOS similarly features a number of user-accessible microphone positions, mixed in stereo by the ultimate multiple award-winning producer/engineer/composer combo — Geoff Foster, Alan Meyerson, and Hans Zimmer!A

According to Spitfire Audio, when users plug in and play this material they will experience a feeling not too dissimilar to strapping themselves in to a freshly- delivered Aston Martin luxury car, albeit with the luxury of being able to repeatedly customise and interchange its livery and paintwork at will! Who knows? Perhaps HZ03 - HANS ZIMMER PERCUSSION LONDON SOLOS and its superbly-sampled siblings could well be just the ticket to scoring the next James Bond blockbuster ‘starring’ another Aston Martin motive marvel — providing Hans Zimmer himself does not put his euphonic foot to the floor to win the race to that great gig, that is!

Concludes co-creator Paul Thomson: “We’re having a load of fun with this here, and hope that you find it an incredibly useful and valuable addition to your HZ01 libraries — even as a standalone library, or even to cut into rock tracks and stuff with HZ02 since it works very well with that, too.” This Signature Range is certainly ending on a high note here, that’s for sure!

HZ03 - HANS ZIMMER PERCUSSION LONDON SOLOS can be purchased and downloaded directly from Spitfire Audio for an attractive introductory price of £149.00 GBP (subject to VAT within the EU) — rising to £199.00 GBP (subject to VAT within the EU) on November 14, 2014 — from here: http://www.spitfireaudio.com/products-page (Note that this is a free Native Instruments KONTAKT PLAYER library — no additional purchases necessary to run this product to its full potential.) 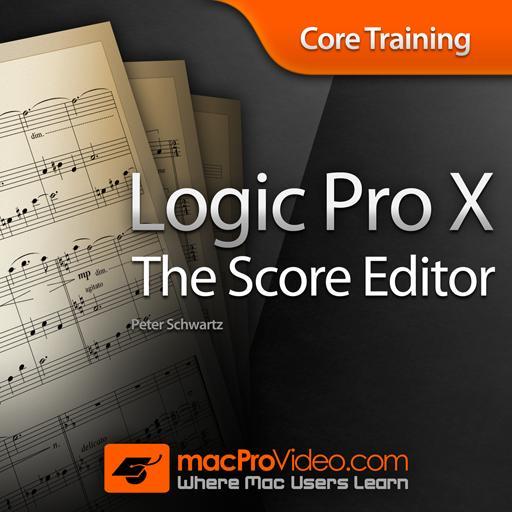 Dream It. Do It.
Do you want to learn Core Training – The Score Editor?
Yes, I want to learn!
No Thanks, I just want to read the article.
Feedback
How are we doing?
We'd love your thoughts, feedback and questions regarding our new site. All feedback is appreciated!
We do not respond to this form! If you need support, please visit our support page.
Thank you for your input!
Your message has been successfully sent
Course Advisor
Don't Know Where To Start?
Ask A Course Advisor