All Articles Recording & Production
Ten Tips To Make You A Better Songwriter
Hollin Jones on Sun, January 17th 0 comments
Language
Songwriting is one of the more abstract parts of the music process, but that doesn't mean it doesn't have rules. Here are some tips to help you get better at writing songs.Â
[gallery_page_marker title='Listen to great songs' has_intro='false'] 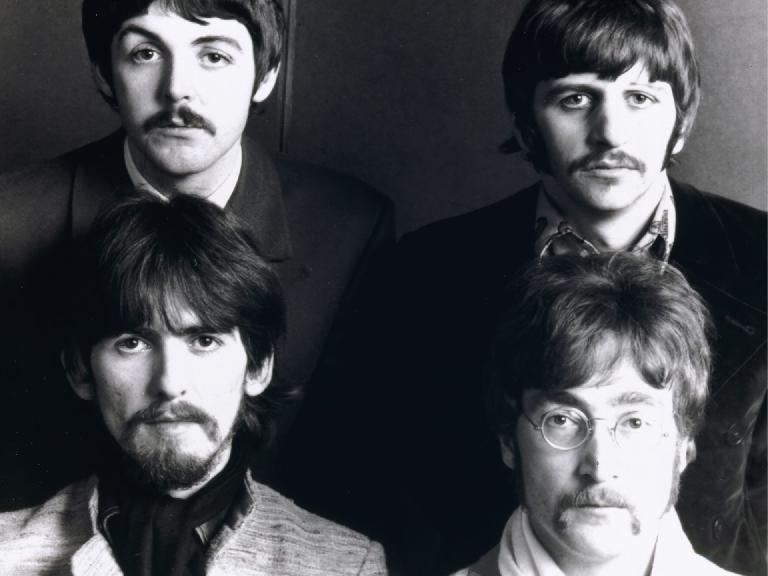 This might sound odd because you probably already do it. But when I say “listen”, what I really mean is pay attention to how a song has been put together. Most people listen to music and might think “that’s a great song” but have no idea why. Your job as a songwriter is to know what makes it a catchy song. So whatever genre you’re writing in, fire up some classics and go over them, listening to things like structure, instrumentation, key, tone and length. Be very careful though not to just copy well-known songs. That’s usually pretty obvious to the listener and won’t really help you. You’re not trying to slightly modify Beatles riffs, you’re listening to chord changes, harmonies and things like that and trying to use those rules with your own material. 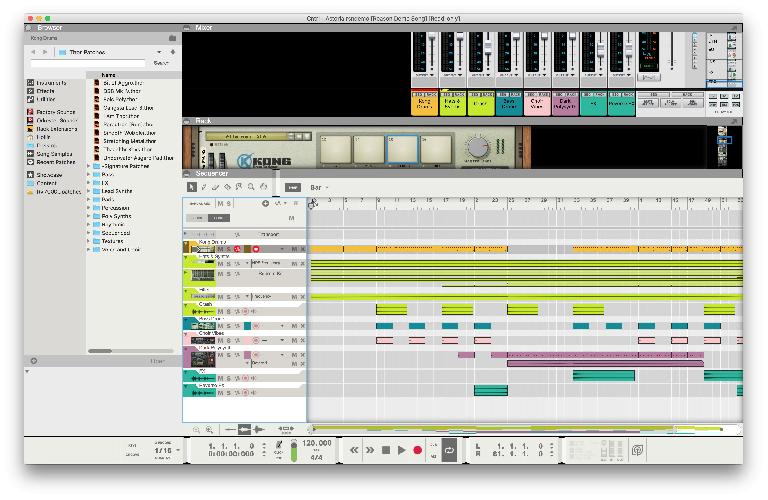 As if writing a catchy song wasn’t hard enough, you need to get the arrangement right. If you’re working in pop for example you don’t want long lead-ins, ambient breakdowns in the middle of a track or two minute sax solos. Be ruthless, cut stuff that drags on and don’t take too long to get to the point. Great songs are usually about hooks, choruses and avoiding too much repetition. Remember I’m talking about songs here rather than tracks. A club banger is going to work very differently to a piano ballad. DAWs let you try different arrangements easily by pasting different parts of a track into different sequences. Some like Cubase or Reason even have dedicated arranger features for this.

3. Get Some Honest Opinion 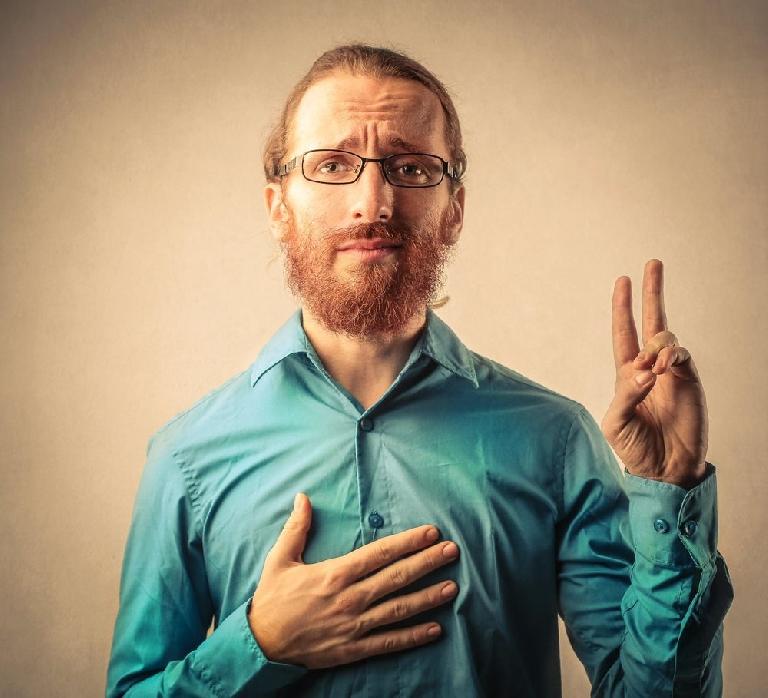 This can be a tricky one because nobody likes to hear that what they’ve written could be improved. It’s only human. But the truth is that as long as the person you’re asking knows what they’re talking about, this advice can be invaluable. Sure if you’re Bob Dylan, you probably don’t need it. But if someone has written successful songs they may well be able to give you some pointers. 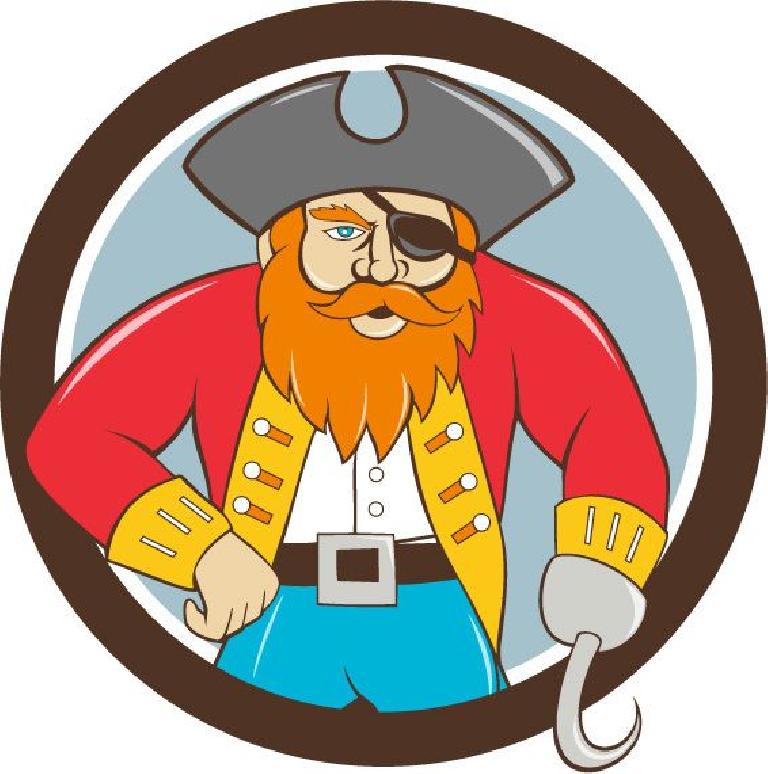 Not all hooks are good... but musical ones are!

Hooks don’t have to be funky guitar riffs but they do have to be memorable and grab the listener’s attention. They don’t need to play through the whole song, in fact it’s better if they don’t because they can quickly outstay their welcome. You’d be amazed how often I hear people at the gym or in cafes or shops whistling along to the four or five-note melody from the chorus of some song on the radio. That’s the “earworm”, the melody, usually pretty simple, that makes them remember the song. Come up with some of these and you’re halfway there. 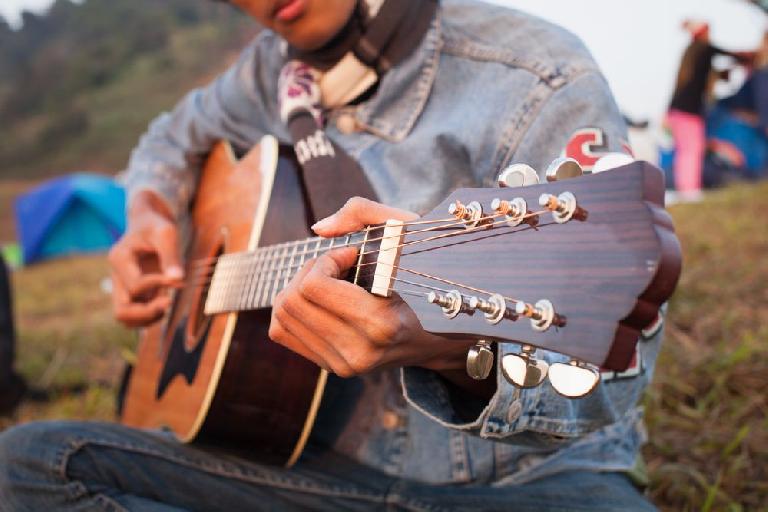 The sign of a great song is one that can be played on the simplest of instruments and still sound good. If your song is based entirely on production and layered effects that might work for certain genres, but not for all. If you’re writing a more traditional song, strip it back to a simple guitar or piano and vocal. How well does it still stand up? You can hear this in action when acts sometimes do acoustic or “live lounge” versions of big tracks. Even Jay-Z’s Unplugged album works remarkably well, thanks largely to the quality of the backing music. There are some extremely well-worn chord sequences in popular music and if you listen to enough radio while listening for them, you’ll hear them repeated over and over again. Some bands are also guilty of using very similar sequences with different treatments, though it doesn’t seem to harm their success. So going beyond a simple 1,4,5 can be a good thing if you get it right. If you’ve written a change that is sounding too predictable, try something leftfield instead. Go to a minor key, throw in a diminished 7th. A lot of the stuff you try won’t work but the trick is to find one that does. 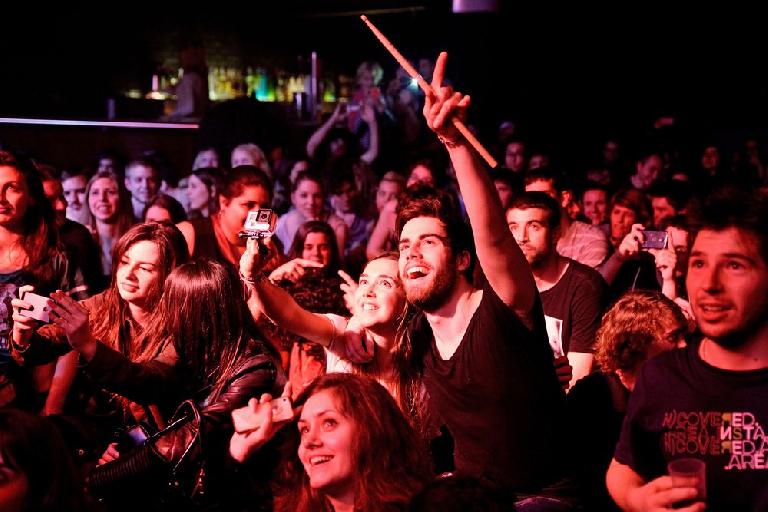 DAWs make it easy to create different versions of a song to suit different target audiences. A nine-minute ambling synth epic isn’t going to get playlisted on national radio but a punched-up three minute version might. You can have the best of both worlds : release the long version on the album but cut a radio friendly version for general use. That’s not to say everything has to be tailored for mainstream radio, but be realistic about the commercial appeal of your music and edit it accordingly.

Songs that lack variation are boring, on the whole. If a song only has one ‘level’ all the way through, people don’t engage with it as much. There are loads of structural tools you can use to create builds up and down, breaks, crescendos and intensity in a song. Short breakdowns mid-track give a moment of breathing space before you bring the chorus or hook back in. Heavier drums and more crash cymbals can underline the most intense sections. Dropping the drums out for a couple of bars for a brief respite. These are all commonly used arrangement techniques.

9. Be Ruthless With Yourself 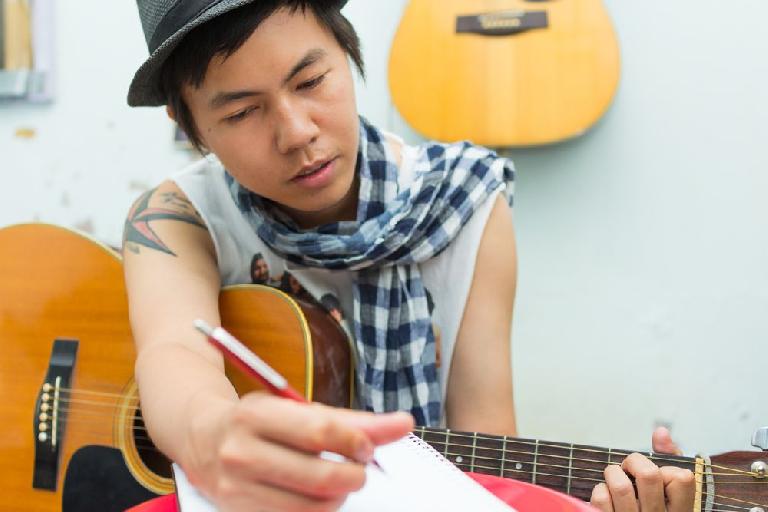 If you’re going to spend a lot of time recording and producing a track and maybe playing it live, there’s no point in doing half a job on writing the thing. If you think part of a track, a chorus or a line are only “good enough”, you should consider working on them a bit more. This can be both easier and harder when you write with someone else. Easier because there’s someone there to bounce ideas off. Harder because you might not like it that they tell you your chorus isn’t good enough. But successful artists prune and rewrite constantly until they get it right. 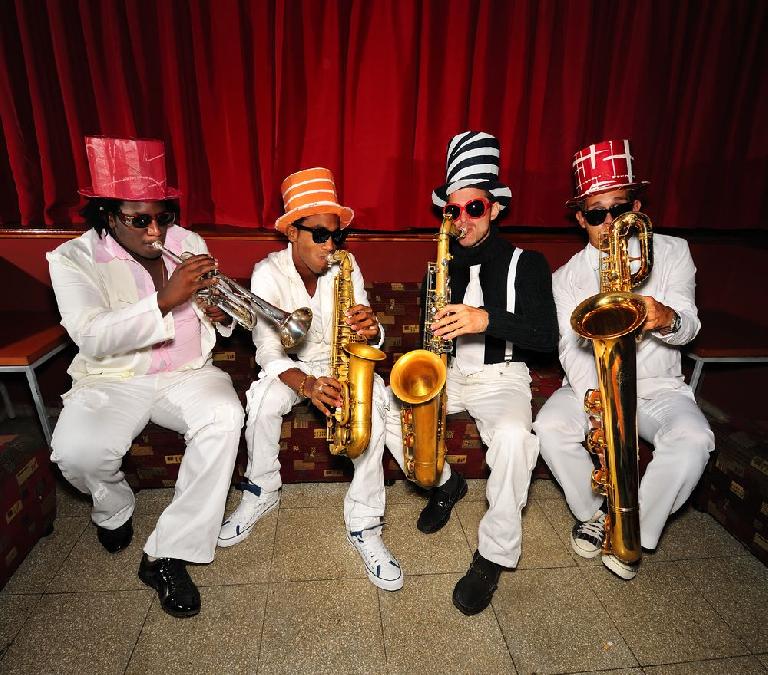 Ultimately, songwriting shouldn’t be a tortuous process! If you are hitting brick walls, have a break and come back when you’re in a better mood.

Learn more about the song writing process in these excellent SongCraft video courses.