If you imagine a new type of reverb processor, you probably wouldn’t think of it being powered by technology used in self-driving cars and self-learning robots (to ensure they don’t squash objects they pick up). Zynaptic, however, have adapted this tech for AdaptiVerb, their upcoming reverb plugin. And it is truly revolutionary.

So, this tech is based on self-learning algorithms. In the audio world, as Dennis from AdaptiVerb explains, this mean you’ve got hundreds of self-driving oscillators that synchronise themselves to the most dominant harmonics in the input. Then using the dynamic resynthesizer the user gets controls over parameters you’d expect like decay time, diffusion and even harmonic content.

AdaptiVerb is free from noise and transients and it is not supposed to emulate a real room. Zynaptiq have therefore focused on adding depth, dimension and harmonic richness and giving us the ability to create beautiful new textures. In a nutshell, AdaptiVerb is a truly musical reverb that intelligently does its job impressively without any fuss.

Also, on show was Wormhole which is a special effects processor aimed at the game and film sound design industry which makes creating lasers, robot, Sci-fi voices, drones and effects really easy and hi-fi.

In the video we take a look at Wormhole first then followed by AdaptiVerb. The Wormhole sound demo starts at 3:20 and the AdaptiVerb sound demo begins at 9:05. 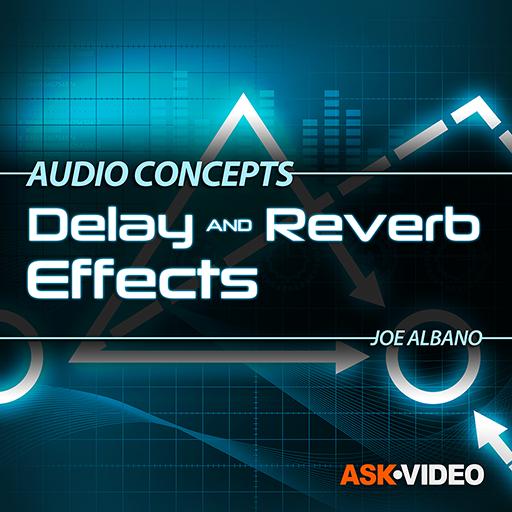