We were suitably impressed with the raft of new features in Bitwig Studio 2 when we reviewed it earlier this year. Mere months later, the Berlin-based developer has released a significant update that brings not only tweaks and features but some entirely new tools and toys as well. Best of all, the update is of course completely free! You can grab the updater from here.

Here's what they tell us about what's new in version 2.1.

Here is a demo of the new sounds and features. 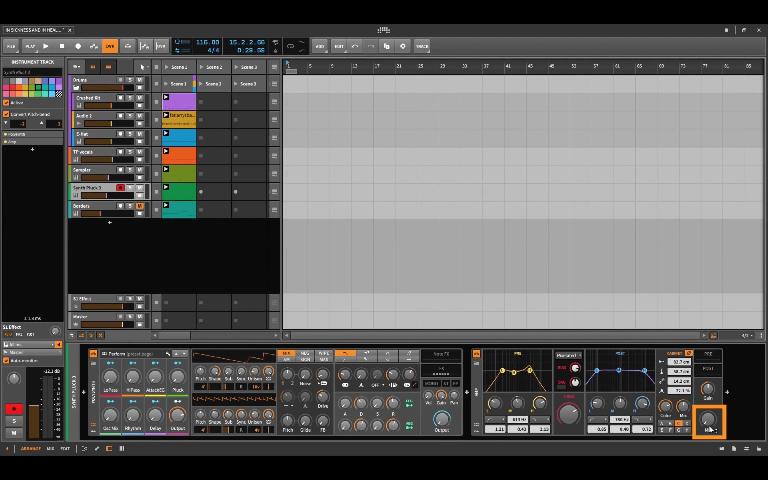 Inject some virtual analog grit into your sounds with the new Amp device. The Amp consists of pre and post sections with individual EQs, a drive section with 8 drive types and a cabinet simulation offering advanced cabinet, coloring and mix settings. 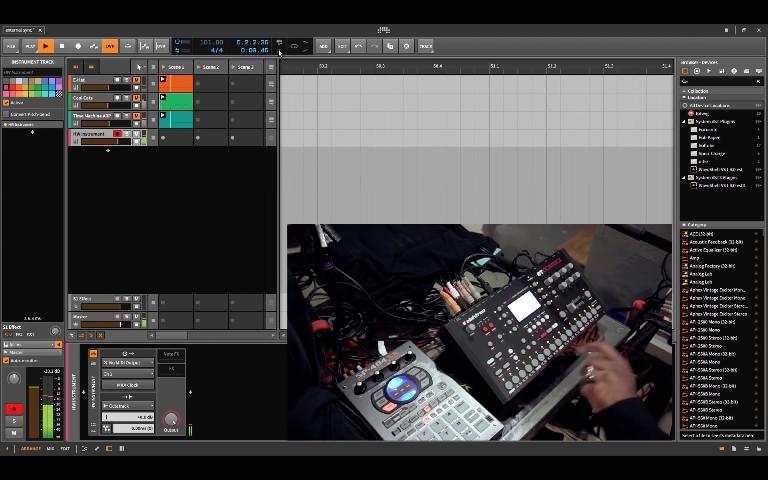 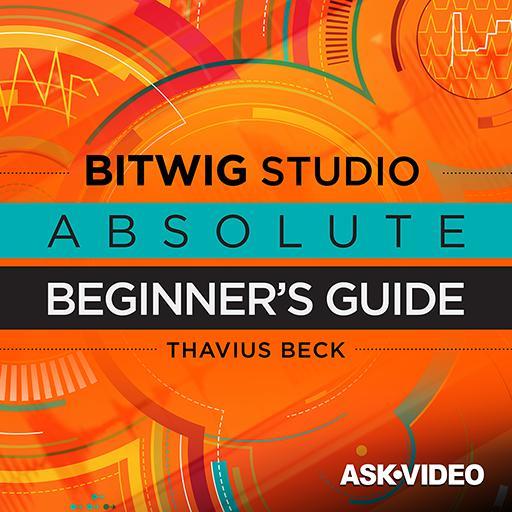