Let’s face it, Facebook Live events get a lot of attention! More than a few friends are just sitting around twiddling their thumbs throughout the day. This is a time when they could be listening to you twiddle your thumbs... on some slick, electronic lunch boxes! However, planning and preparation can go a long way in giving your audience and your inner child an experience that's mutually beneficial. In this quick read, let’s go over five, hard earned tips for a great Facebook Live session! 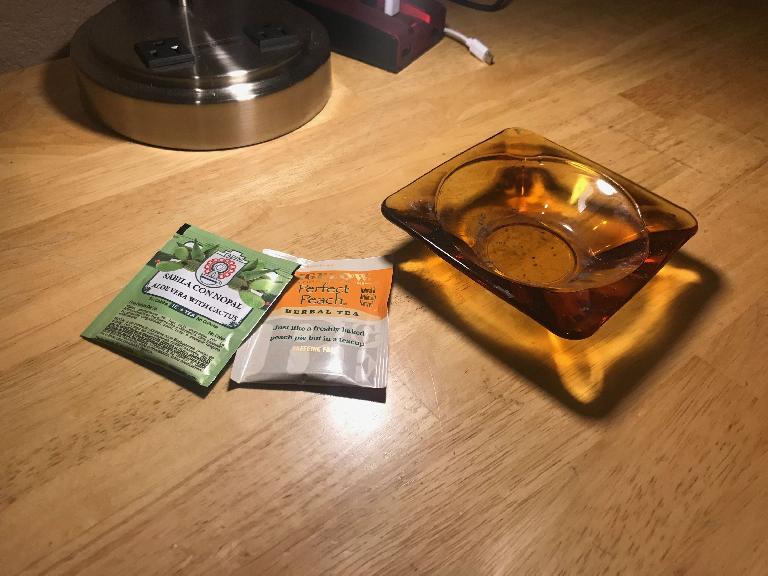 Even though you are just pushing a button on your phone, you are still opening what you’re doing up to everyone you know. And, regardless of how many people you know, remember that you need to be on your game. Drink a little chamomile or ginger tea beforehand to loosen up your vocal chords, in case you’re going not be talking for a while. Spend some time getting comfortable in your body and in your environment. People want to see the best version of you, believe me! A few minutes of conscious preparation, with just a little bit of breathing, and some warm fluids will go a long way. Remember, even if it is just on your phone it’s still a performance!

Handheld Facbook Live performances are great. But not if you’re causing people to get nauseous while looking through your phone lens as it wobbles all around wherever you may be.  If you don’t own a tripod, you might spend some time locating a shelf, curb, or safe location where you might prop your camera/phone up in a location where, with the camera view pointed towards you, you can monitor yourself while you film. 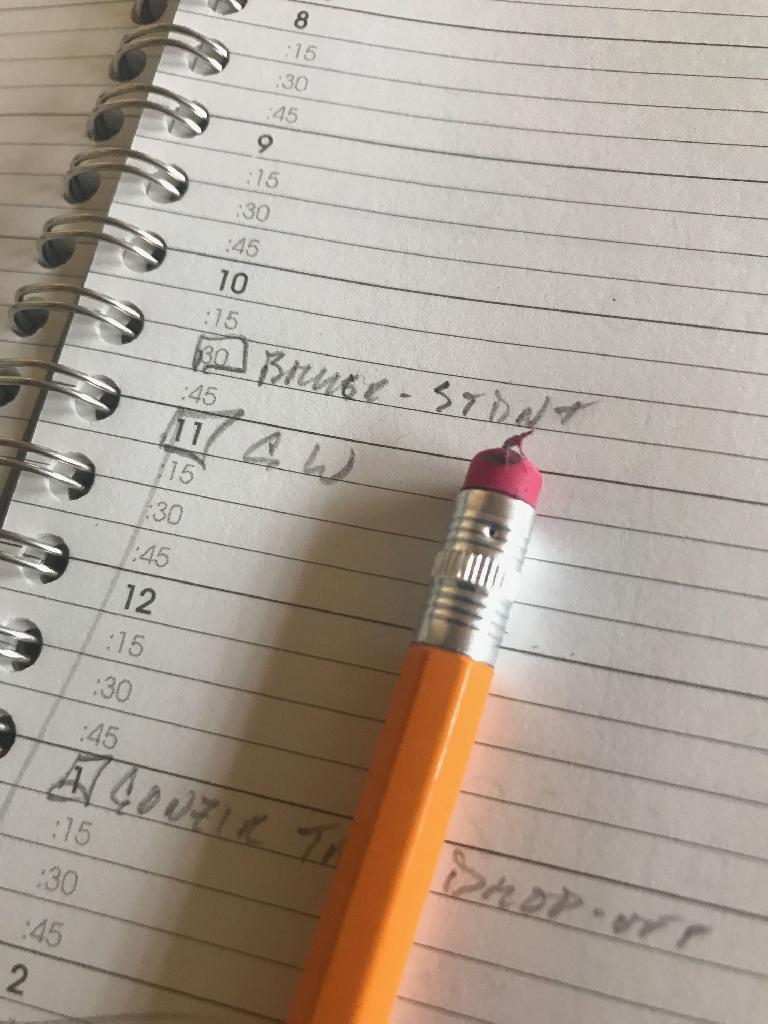 Consider making your Facebook Live transmission an event! By setting a date and using the event planner in Facebook to create a great time for your friends, you can ensure a great turnout and many more views than you may have if you just pop on Facebook and start doing your thing. However, don’t leave your promotion to only online promotion. Word of mouth goes a lot farther than you might think. Especially if someone thinks you’re including them in on something cool, and off the beaten path. In fact, inviting people to events either online, or off, is a great way to meet new people.

2. Consider Using Your Laptop Instead of a Phone…

Believe it, or not, Facebook Live can be made a little less clumsy when broadcasting from a phone instead of a laptop. Lots of third-party apps are out there for Mac and PC that will allow you to use multiple cameras, multiple microphones, audio interfaces and more. And, there are a lot of online tutorials for setting up a more elaborate shoot, like I have described above. If you feel like the phone might be limiting your performance, you’re probably right! A great example of a laptop based Facebook Live broadcast would be Ask.Audio Academy’s own Masterclasses, going on over the summer. These are Facebook Live broadcasts, which also take place simultaneously at Ask.Audio Academy, where you can log in and actually communicate with the authors while they do their thing! It’s like being at a trade show, asking questions about all the coolest new gear, right from the comfort of your own home!

Even if you are only showing your hands, make sure you groom. Even at lower camera resolutions, people can notice things with your hands, hair, clothes, etc. Don’t be a shrub! Plus, by covering all your bases in the bathroom, you won’t be talking on camera feeling self-conscious. You’ll be confident in your body, instead. Which, any public speaking professional will tell you, comes off wonderfully on camera.

It’s fun to share, it’s fun to give, and it’s fun to be a part of your community, at large. And, by being smart about how you go about your Live events, you can ensure a fun time for everyone on your Facebook feed!

Check out the extensive library of Masterclasses in the Ask Audio Academy here.
Related