All Articles News
Moog Music Goes Behind The Soundtrack of ‘Uncut Gems’ In Documentary With Daniel Lopatin
Hollin Jones on Sun, February 2nd 0 comments
Check out this exclusive look at the details that went into crafting the film’s synth-heavy soundtrack.

In this in-depth documentary, Lopatin details the creative process behind scoring a film that blends compulsive gambling, cosmic new age music, the NYC Diamond District, addiction, and the NBA.

"It needs to be majestic. It needs to be rich. It needs to be new. It needs to feel like it can’t be transient. It can’t be small. So I was always really, really trying to find through that alchemical process what textures would emerge…You’re just praying for those moments. And when they happen, you just hold onto them for dear life.” - Daniel Lopatin 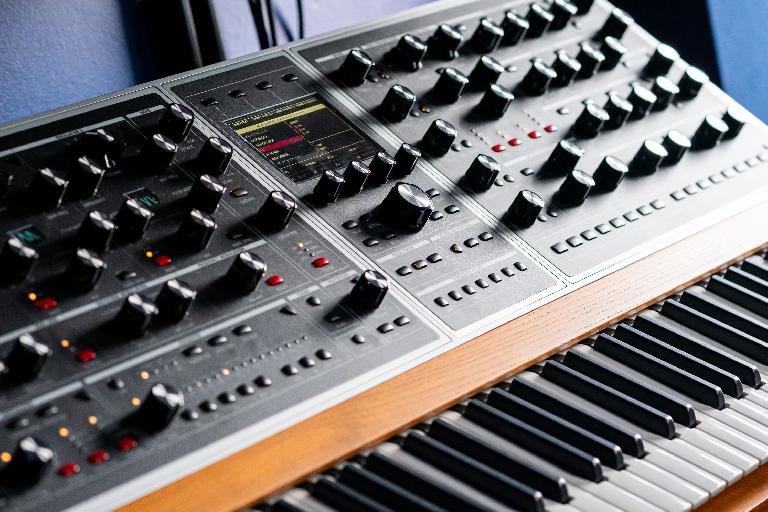 Moog began a dialogue with Lopatin at the beginning of the scoring process, which coincided with the artist’s initial exploration of the Moog One synthesizer. Through studio visits and sound design, Moog and Lopatin developed a synergy that helped birth the unique sounds the composer had envisioned for the film’s soundtrack—sounds that nod to the synth-heavy scores and compositions of electronic music icons. This kind of creative collaboration, the instrument company notes, has always been the heart and soul of its business.

The ‘Uncut Gems’ soundtrack was released in December on Warp Records and has since been praised by the likes of The New York Times, VICE, Pitchfork, and NPR. 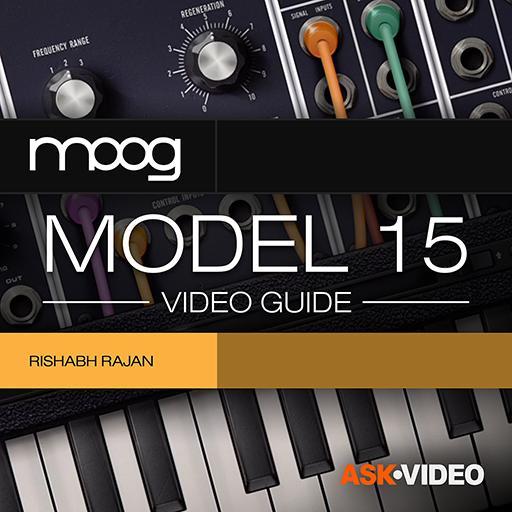