All Articles Music Theory & Education
Music Theory: Beyond 7th Chords - Utilizing Complex Harmonies
Matt Vanacoro on Sun, March 19th 0 comments
Language
Matt Vanacoro shares his many years of musical experience to offer an insight into how going beyond 7th chords can add a new layer to your playing.

Are you getting tired of using the same old chord types of major/minor/augmented/diminished? There are a lot more than four chord tones out there, and your standard gamut of 7th chords can get old pretty quick if you’re trying to compose a little ‘outside the box’. Here are five chord extensions to add to your 7th chords and amp up the harmonic content of your songs! 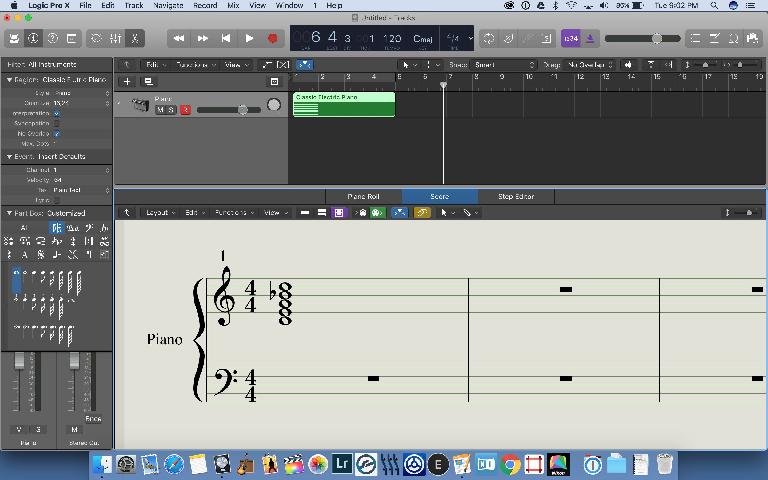 The first type of ninth chord you should try to build is a dominant one - it’s probably the most common. In order to create a simple dominant 9th chord, build a dominant 7th chord and add the 9th tone above the root. A C9 chord uses the notes C - E - G - Bb - D. It will give your harmonies a ‘jazzy’ tone. It’s not too dissonant, and can be used to give your tune a jazz-infused flair, but not too ‘out there’. A popular line that utilizes a dominant 9th chord is ‘I Got You (I Feel Good)’ by James Brown. 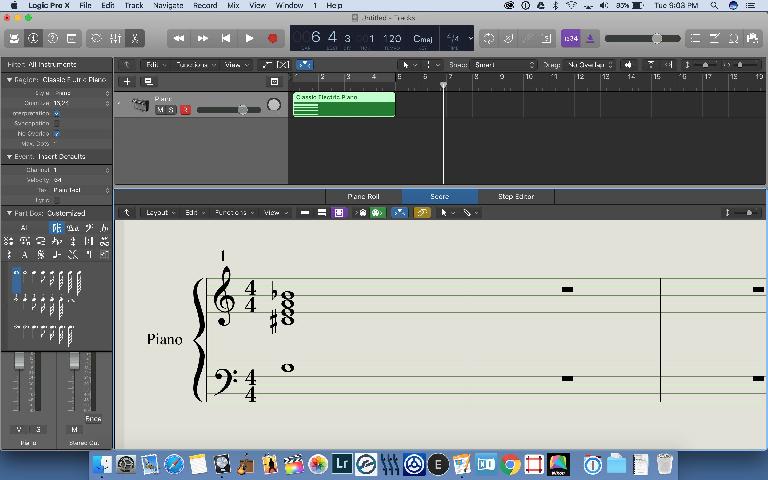 A ‘flat 9’ chord is even more dominant and dissonant than a traditional 9th chord. If you take the 9th and lower it by a half step, you’ll get a really ‘compressed’ chord on the top. Actually, it’s a fully diminished chord if you think about it! An A7b9 chord contains the fundamental triad of A - C# - E, but then you add the G (dominant 7th) and a Bb (flat 9th). The C# - E - G - Bb portion of that chord is an actual C# diminished 7th chord, so it really stands out! 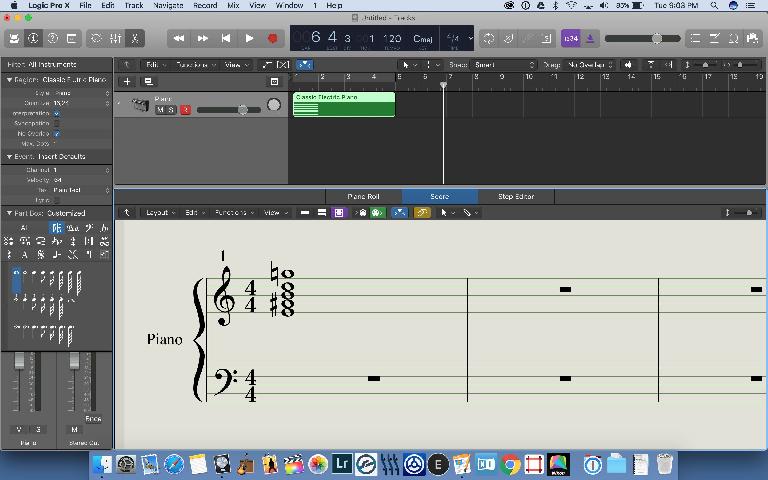 Sharp 9 chords are sometimes called ‘majner’ chords, because they contain both the major and minor 3rd of a chord. By raising the 9th tone, you get a note which is enharmonic to the minor third. Let’s use an E7#9 for this example. The fundamental triad is E - G# - B, add in the D as a 7th, then add in F double sharp as the ‘sharp 9’. The 9th is F#, so raising that up to F double sharp will make it (technically) a G. Now you’ve got a G# in the middle of the chord, and a G natural up at the top. This makes the chord very dissonant.

Guitarists like to refer to this one as the ‘Hendrix’ chord due to his use of it in tunes like ‘Purple Haze’ and ‘Foxy Lady’. Be careful when putting this one out in the world, its dissonance makes it really stand out from the crowd. It can be difficult for all but the most focused and well practiced of improvisers to create interesting and melodic phrases over the top of a #9 chord. 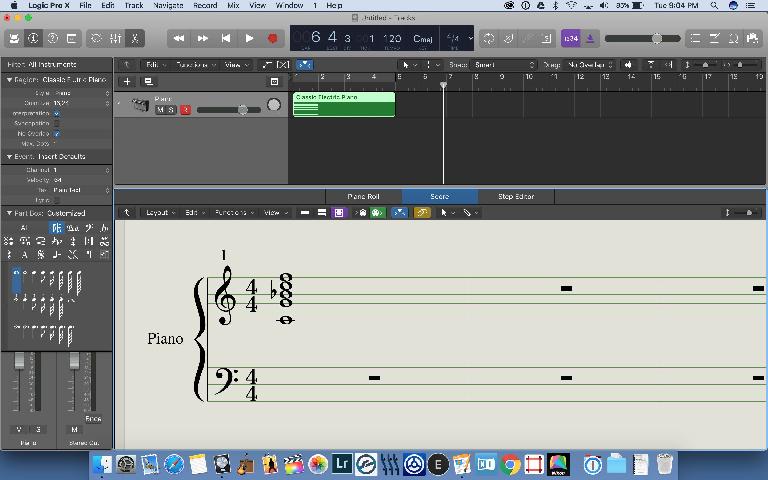 11th chords are true rarities in just about anything but jazz. A standard 11th chord has a note which is only a half step above the major third (the 11th is the same as the 4th degree of the scale), which makes it difficult to pull off and still sound diatonic and appropriate. Most uses of 11th chords leave out the major 3rd of the chord, and it winds up sound like a V chord with a minor 7th superimposed over the root of the 1 chord.

If you check out the Beatles tune ‘Sun King’ about 50 seconds or so in, you’ll hear what is often interpreted as a Gm7/C. 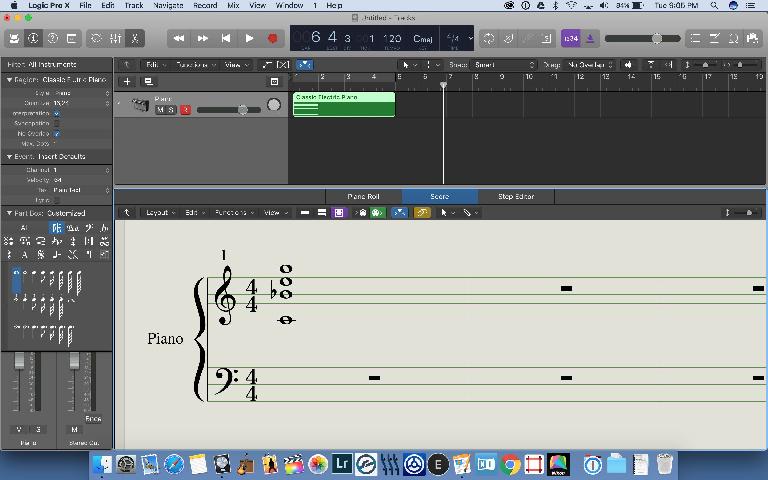 Herbie Hancock is a master of voicing 13th chords. Listen to just about any Herbie tune where he is comping and you’ll get a master class on how to utilize 13th chords in a unique way. I’m always inspired by how far apart and sparse his voicings are. To really get a handle on it, try playing the root in the bottom, then put the remaining notes in this order - 7th, 3rd, 13th. In the C13 example, you’re talking about C - Bb - E - A. With the notes really spread out, you’ll have a chord which is both dissonant, but also with plenty of space for other players to put their contributions in!

You don’t need to be a jazz player to utilize chord extensions and complex harmonies. These chord modifications and extra notes are just the beginning - a great way to ‘dip your toes’ into the waters of harmonic dissonance. Don’t stop at using more complex chords, once you’ve got one in your song and you’re happy with its placement, try anchoring a portion of your melody on one of the chord extensions. Adding a little spotlight onto an extended chord tone can be a great way to call your listener’s attention to a specific part of your melody. 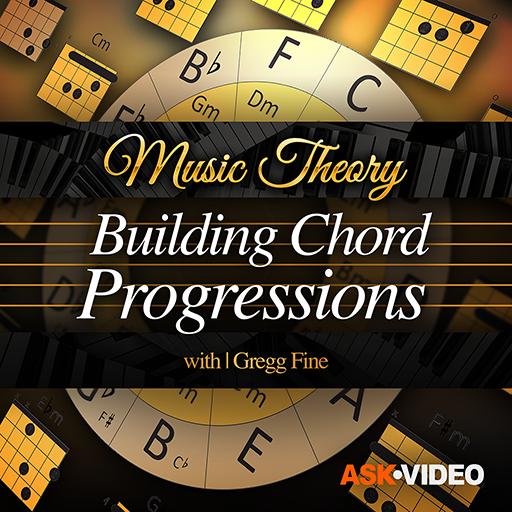