The Viola da Gamba is an old orchestra string instrument with 6 nylon sides and a range from C2 to C5. Its sound is rough and coarse - a wonderful addition to classical strings. Here's what the developers say about it.

"Our goal to digitally recreate the Viola Da Gamba and give it another modern expression was a success. Our Viola Da Gamba has become an amazingly independent instrument with its own unique character and a very organically rough sound. It is a great alternative to conventional orchestral string instruments."

The viola da gamba is a historical instrument from the Renaissance and Baroque periods. It belongs to the family of string instruments and was mainly built and used in Italy, France, Germany and England. Today the viola da gamba is mainly used in "early music", which is gaining more and more attention.

THIS IS WHAT YOU GET 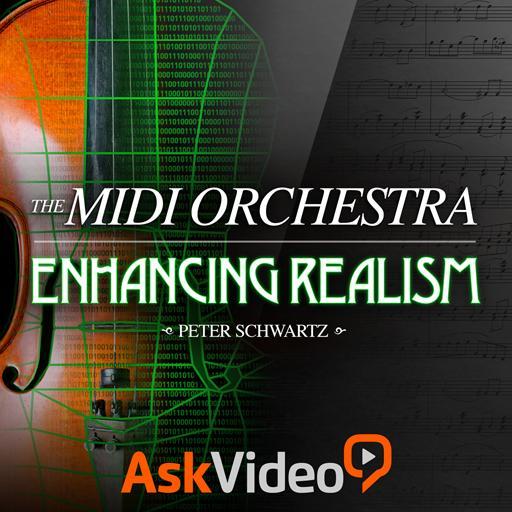