All Articles News
NAMM 2017: ConnectAUDIO 2/4, Affordable Audio & MIDI Interface Designed For All Musicians
Hollin Jones on Mon, January 23rd 0 comments
Language
iConnectivity are aiming to bring their best tech to a new interface that's sturdy, easy to use and very affordable. We got the inside scoop from the company at NAMM.

iConnectivity makes some cool audio interfaces, a number of which we have reviewed and liked in the the past. At NAMM 2017 we caught up with Rodney from the company to get the lowdown on its latest unltra portable device, the ConnectAUDIO 2/4.

The idea behind this model is that it takes the high quality features and components that iConnectivity is known for and puts them into a sturdy but very easy-to-use box, designed for anyone to be able to get to grips with in a very short time.

It's bus powered and has a capacitive touch panel for ease of use, as well as compatibility with Mac OS X, Windows, Linux and iOS so plenty of platforms are catered for. 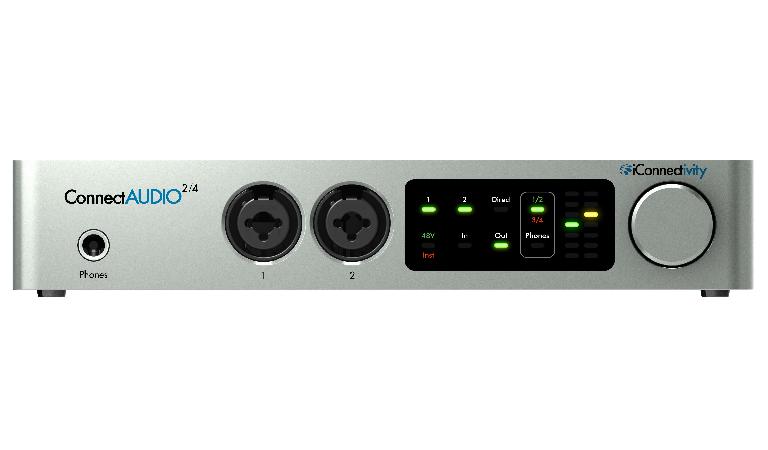 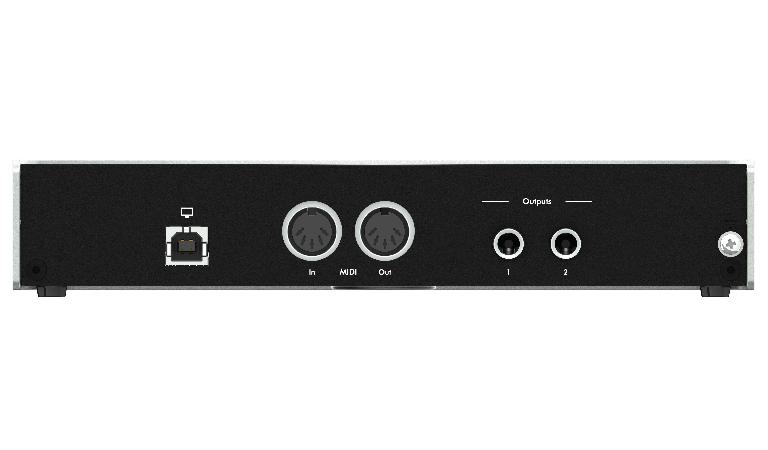 The interface will be available from the beginning of February for $149.