All Articles News
NAMM 2017: Modal Hands-On Demo Of 5 DIY Craftsynths
Hollin Jones on Tue, January 24th 0 comments
Language
What if you could build your own synthesizer for under $100 with no need for any soldering? It's not too good to be true - it exists, and it's called the Modal Craft.

There's never been more clamour for self-build synthesizers than there is today, but there's often the inconvenient need to do a fair amount of soldering which can put some people off. Modal makes some very high-end synthesizers but also produces Craftsynth, a small and more affordable self-assembly model that is designed to help you learn more about synths without breaking the bank and without requiring a degree in electronics. Here's Philip from Modal with 5 CRAFTsynth's connected together.

There's also a companion iOS app that connects to the synth and allows you to manage patches and even download and share patches online. As you can see from the video it's all done in just a few taps. 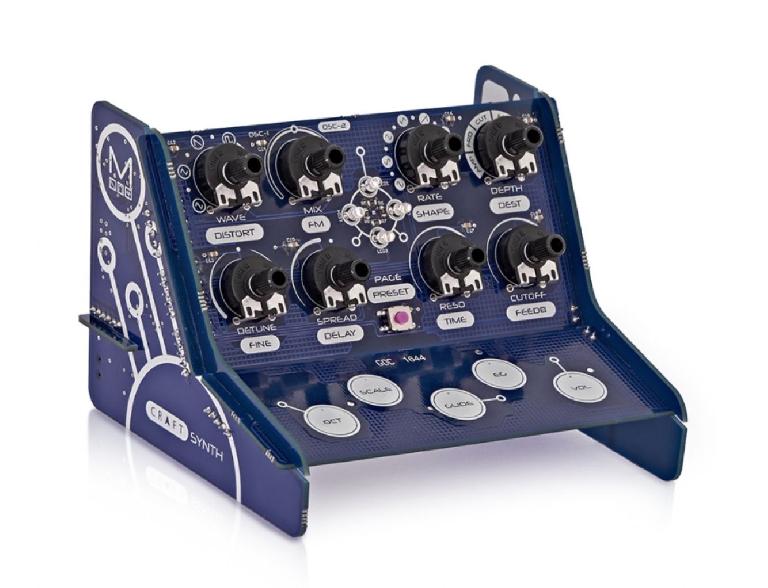 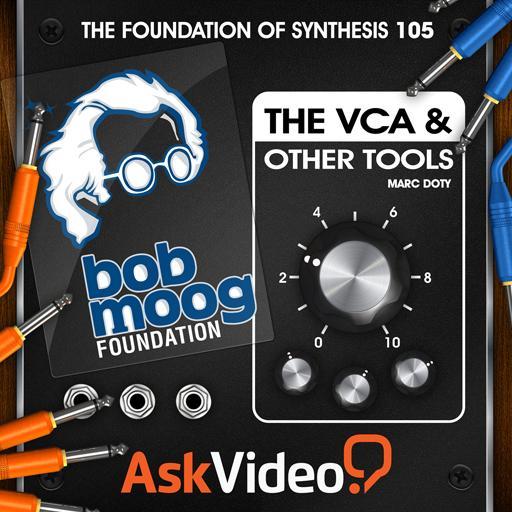