Slate's Virtual Recording Studio technology is a suite of products - both hardware and software - that are designed specifically to work with each other. At NAMM 2017 we caught up with Slate to get the lowdown on the two newest additions to the family: the VRS-8 recording interface and ML-2 small diaphragm modeling microphone. 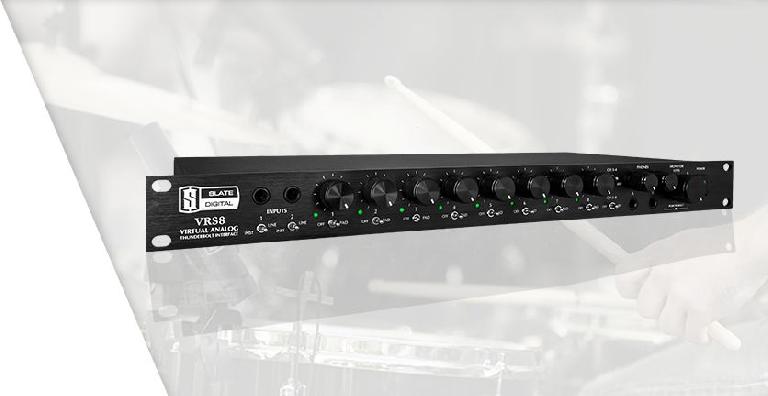 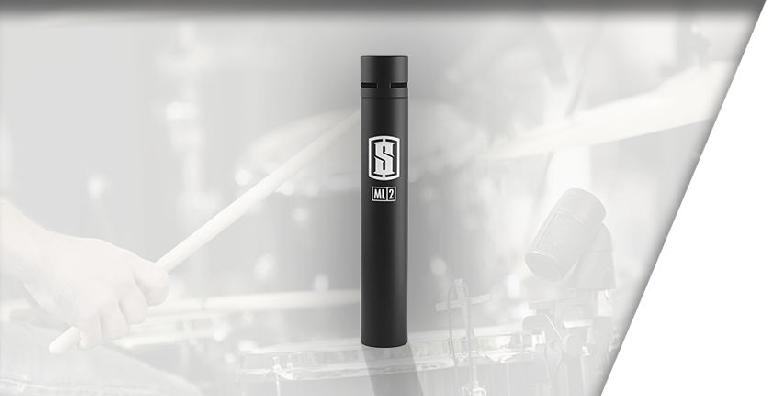 The newest member of the VMS family, the ML-2 small-diaphragm modeling microphone features the same ultra-flat and linear response as its larger sibling the ML-1, the ML-2 and allows you to recreate the sound of nearly twenty microphones, including both dynamic and condenser emulations.

The two new products will be available to buy in Q2 2017, with various bundle pricing options to be announced.

Dream It. Do It.
Do you want to learn Slate Digital Explained and Explored?
Yes, I want to learn!
No Thanks, I just want to read the article.
Feedback
How are we doing?
We'd love your thoughts, feedback and questions regarding our new site. All feedback is appreciated!
We do not respond to this form! If you need support, please visit our support page.
Thank you for your input!
Your message has been successfully sent
Course Advisor
Don't Know Where To Start?
Ask A Course Advisor