All Articles News
NAMM 2017: This Neumann U87 Style Mic From Warm Audio Is 5 Times More Affordable
Hollin Jones on Mon, January 23rd 0 comments
Language
The Warm Audio WA-87 bases its design on early models of another great mic. This time though you might be surprised by the price and not just the sound.

The Neumann U87 is one of the most sought after mics in the recording world but it carries a price tag to match its fame. Warm Audio has used it as the inspiration for its new WA-87 condenser mic, with a cinematic transfomer and custom capsule and despite only being on the market for a month, it's proving amazingly popular. At a price point of $599 with included shock mount and wooden carrying case it's not hard to see why! 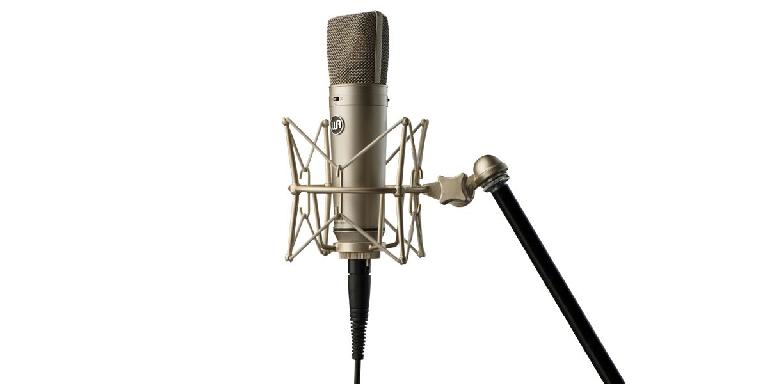