Yamaha's Montage platform runs on some of the company's flagship workstation keyboards and provides an in-depth way to program and work with sounds, patches and performances. The free 1.5 update brings a bunch of new features, as Blake from Yamaha explained to us when we caught up with him at NAMM 2017. 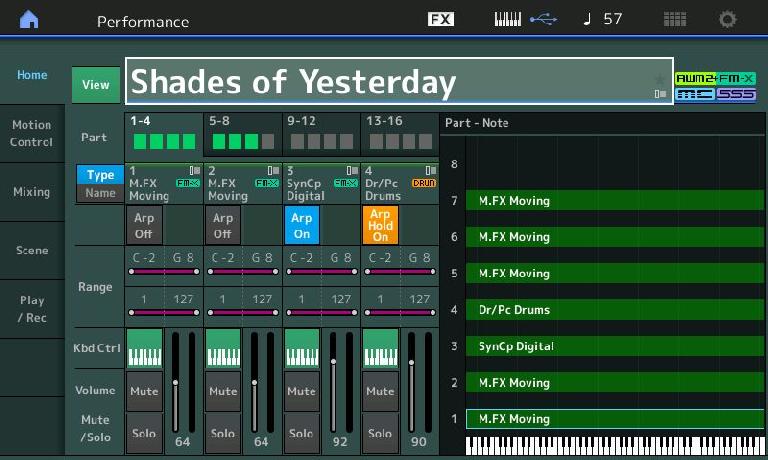 The free update will be available from early February and will be downloadable from Yamaha's website.