The Neve 1084 channel amplifier and EQ is the engine powering a handful of sought'‘after Neve 80 series consoles. Introduced on the heels of the coveted Neve 1073,® this rare “upsell” module features the same class'‘A mic/line preamp as the 1073 with the addition of three switchable EQ bands and narrow or wide Q settings.

“We are excited for the next chapter in our 15 year partnership with Universal Audio. The 1084 holds a special place in the imagination of engineers and producers, and we are thrilled for its introduction to the UAD platform.”
— Mark Crabtree (Founder, AMS Neve) 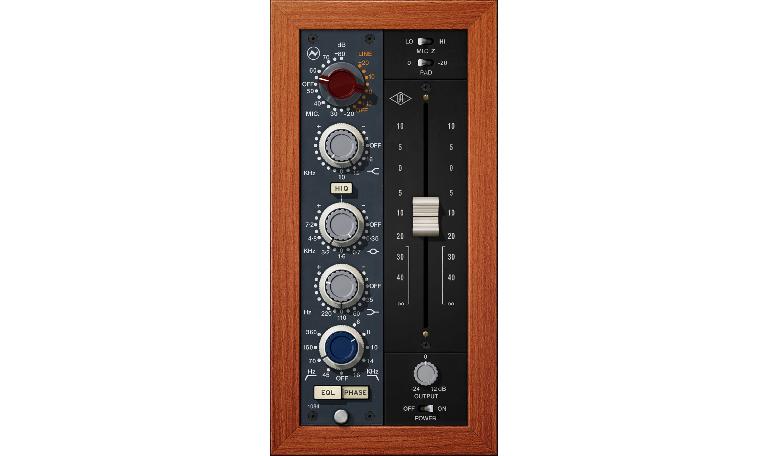 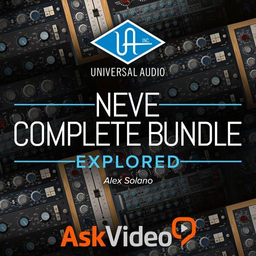