All Articles Photography
Top 5 Things to Add to Your DSLR Camera Bag
Matt Vanacoro on Sat, December 27th 0 comments
Language
If you've got a DSLR camera, then you've the capability of taking great photos and high-quality video! Matt Vanacoro runs through five excellent accessories to add to your camera bag to help.

We are truly in the renaissance of DSLR filmmaking, and shooting quality video is becoming a  reality for creative folks everywhere. It’s a wonderful thing to be able to execute your vision at an affordable price. A multitude of companies are making great accessories and tools that will help you make every video shoot a pleasurable experience. Here are 5 of my favorites that I don’t leave the house without.

A Second Camera… and a Third 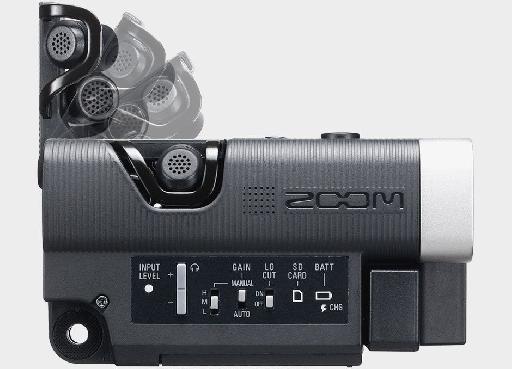 Compared to where we were 10 years ago, good quality cameras are incredibly cheap today. Having a few small extra cameras to compliment your main shot with alternative angles will give you versatility and a creative look. My preferred 2nd camera that you can literally toss in the front pocket of a camera bag is the Zoom Q4 (check out our review of it!) because the audio is just stunning. I’ll often set up the Zoom on single camera shoots just to use it to capture good audio.

While you’re at it, toss a GoPro in there too! They’re resilient, reliable and you can trigger it from your iPhone. There’s also a ton of mounts for them available so you can get really imaginative with placement. 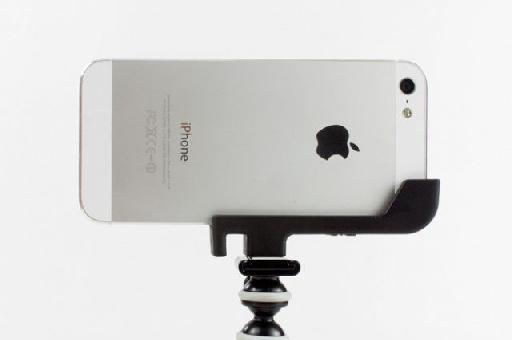 You’re likely carrying around a 1080p camera with you at all times if you have a modern smartphone. Well, why not use it to pick up yet another creative angle? Just pick up a tripod mount for your model smartphone and boom, you’ve got a camera you can place on the guitarist’s pedalboard or drummer’s kick pedal to get an interesting shot you wouldn’t have been able to get before. 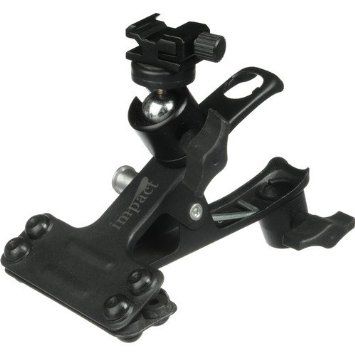 If you’re going to bring two more cameras as well as a tripod holder for your phone, you’re going to need some way to mount them somewhere. I prefer using clamp mounts because I can attach them to a chair, a mic stand, a drum stand… I’ve even clamped a GoPro to the head of a guitar and gotten a really neat ‘fingerboard’ angle! Snag a few of these, toss them in your bag and forget about them. You can even use them to mount lights when needed. 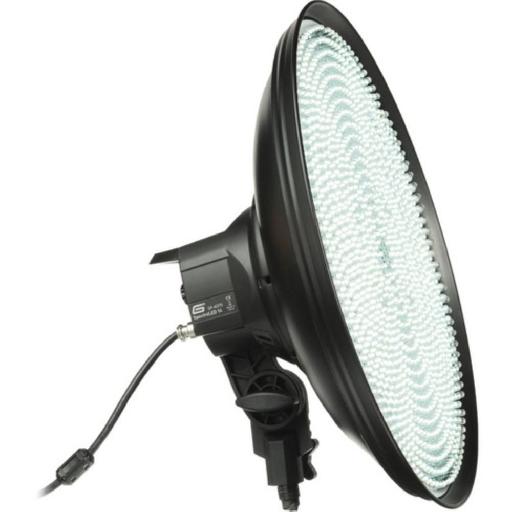 Shooting video is all about lighting. If the lighting is poor, your DSLR will start to show a little noise and your secondary cameras that you just bought will start to show a LOT of noise. Being able to brighten up the scene with a small, portable LED has been a lifesaver for me on more than one occasion. Of course, it’s good to have a dedicated lighting kit, but sometimes when you’re planning on shooting outdoors or not using the kit it’s incredibly helpful to have a backup light stowed away in your bag. The Generay LEDs tend to be very powerful, versatile and small. You can’t go wrong here.

A Self Standing Monopod 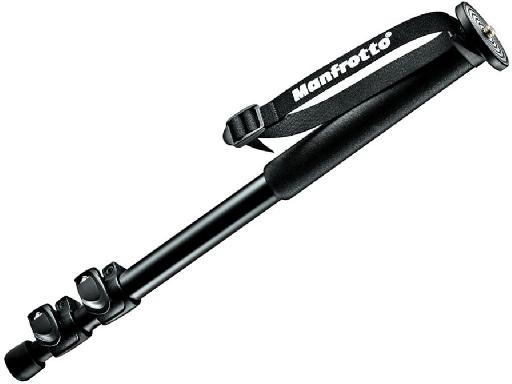 Ok, so this one isn’t technically IN my camera bag, but I have attached it to the side so it counts. Even if you planned on shooting freehand all day, the best of us get fatigued. Having a monopod with extendable legs like the Manfrotto 682B can help you if you need to steady your main shot, or you can mount a second camera on it. You can even mount your light on it when necessary. It’s much smaller than a tripod, and you can literally attach it to your bag and carry it around on location. 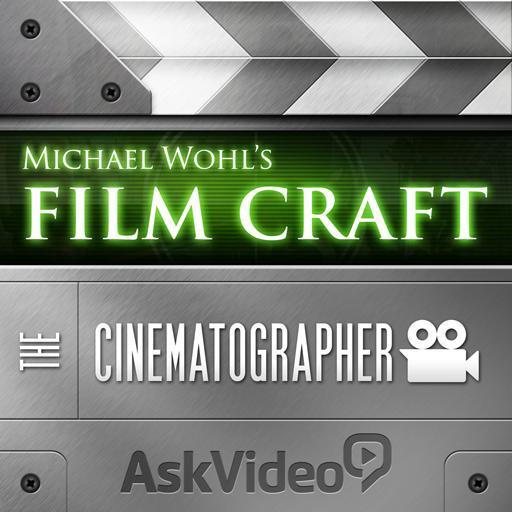 Dream It. Do It.
Do you want to learn The Cinematographer?
Yes, I want to learn!
No Thanks, I just want to read the article.
Feedback
How are we doing?
We'd love your thoughts, feedback and questions regarding our new site. All feedback is appreciated!
We do not respond to this form! If you need support, please visit our support page.
Thank you for your input!
Your message has been successfully sent
Course Advisor
Don't Know Where To Start?
Ask A Course Advisor