If you don't have Illustrator you can still achieve Live Trace effects in Photoshop. Here's a quick technique for creating design elements that can be saved as Custom Shapes for later use.

The technique converts Selections to Work Paths and is pretty quick and easy to achieve.

I've got a picture of some Technics decks here. It's a large image, 1400x700px. The bigger the better as you'll get more detail. 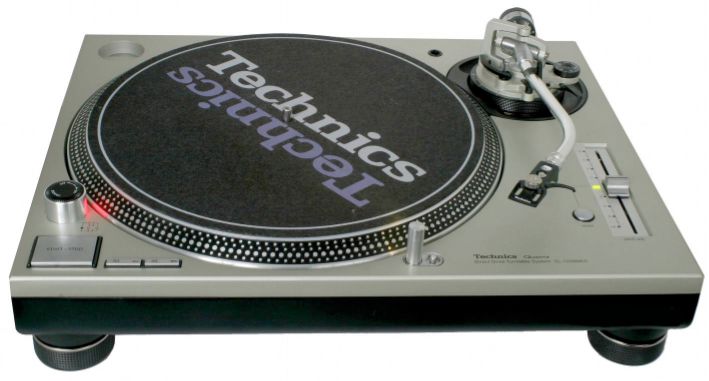 Duplicate the image onto a new layer and hide it. We'll come back to this later. 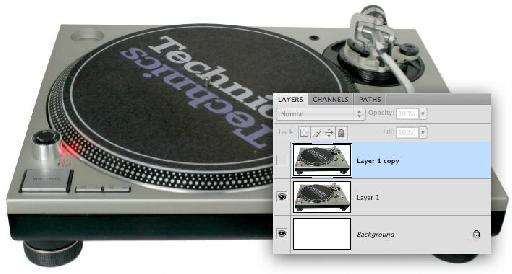 Select the original layer and desaturate it. Image > Adjustments > Desaturate. 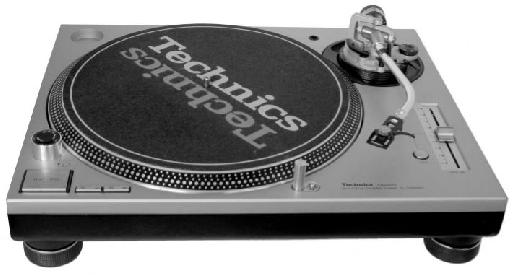 Create two Adjustment layers above the layer from the Adjustments Panel. A Posterize and a Levels. 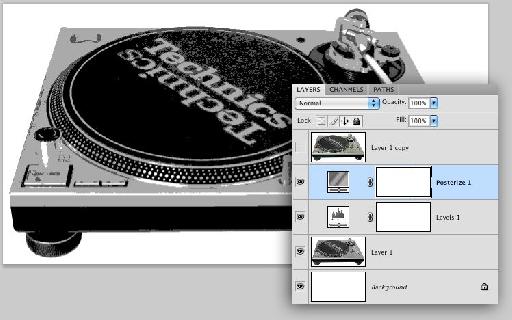 Set the Posterize Levels to 2 so the image is only black and white. Then use the Levels to clean up the image. You'll find that you lose a lot of edge detail but that's OK as we're going to add this back in next. 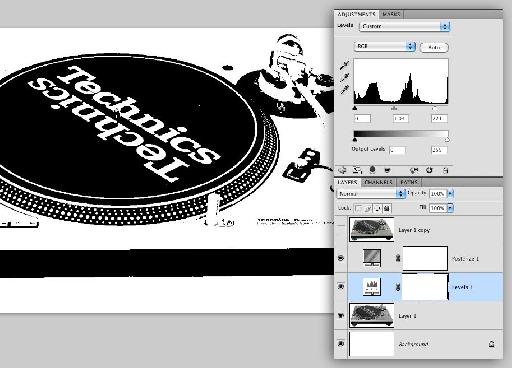 Time to get our edges back: go to the duplicate image and desaturate it like before. Go to Filter > Filter Gallery > Glowing Edges. Play about till you get some good outlines. 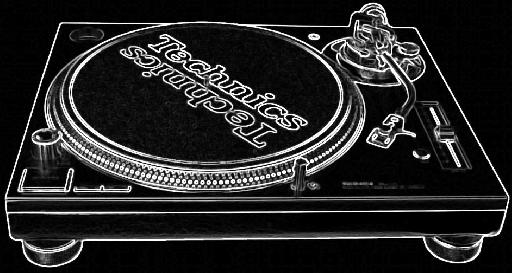 Now invert the image layer using Command-I (Ctrl-I on Windows). You see a lot of strange noise in the image so you'll need to get rid of it. Create a Levels Adjustment Layer and Clip it to the layer below by Option (Alt)-clicking between the layers. 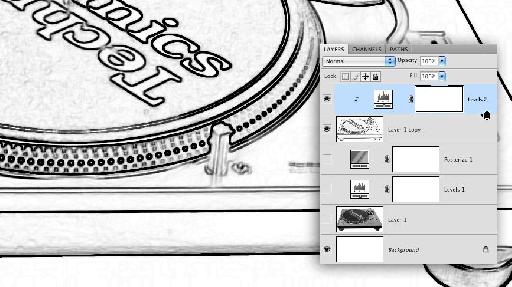 Now crush the greys out of the image like so to clean up the layer. 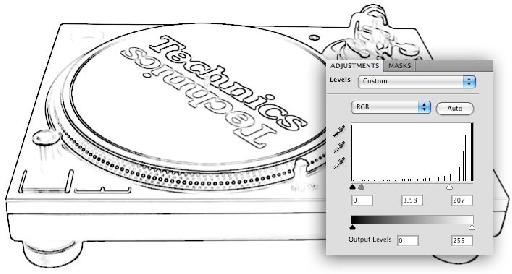 Set the duplicate layer to Multiply. You should now have something like this: The best thing about Adjustment layers is you can still make tweaks if you want to add some detail back in or take it out using the Levels adjustments. Once you're happy with the result select the Channels panel and Command-click (Ctrl on Windows) on any of the Channel thumbnails to make a selection based on luminance. 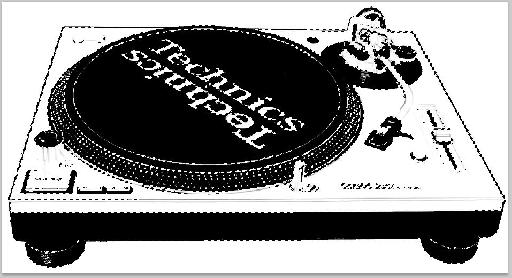 With the selection active, go to the Paths Panel. In the Paths menu choose Make Work Path... Set a Tolerance of 1px and hit OK.

This will convert your selection to a set of Vector Paths. Nice! And give your shape a name.

Now if you choose the Custom Shape tool you should see your shape in the Shape menu. Go ahead and select it.

Make a new Layer or Document and holding Shift draw out your shape.

This will create your shape and color it based on the Foreground color. You can go ahead and use whatever color you like at whatever size you like. As it uses vectors, the image will always keep its detail.

You'll find this technique works on practically anything, all you need is a clean image. It's a very stylized effect but a nice one to know how to get in Photoshop if you don't have Illustrator and in some cases (like being able to add the outlines back in) works better than Live Trace. Enjoy!

Explore Photohsop with our growing range of creative Photoshop tutorials.