All Articles Recording & Production
Tips for Recording a Live Percussionist
Sara Simms on Mon, February 27th 0 comments
Language
Live percussion can add a lot to a recording session. Here are some tips to help you capture it as accurately as possible. 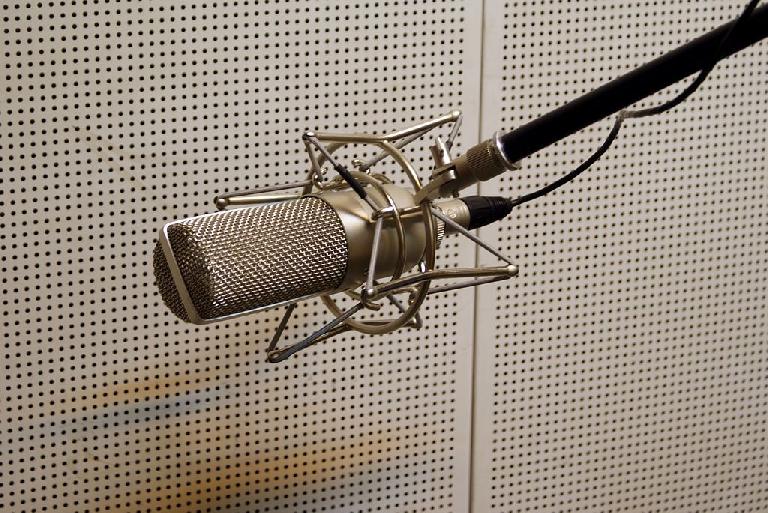 Whether you're recording shakers, scrapers, cowbells, triangles, sticks, small drums or djembe, it's important that you select the right mic for the job. Percussion tends to have fast transients, so a reactive microphone is a must-have.  The mic must be able to handle capturing the wide range of frequencies produced by hand percussion. One type of microphone that would work well for the recording would be a capacitor microphone. Ribbon microphones have a smoother sound than capacitor microphones and would also be a solid choice for recording live percussion. They tend to have figure eight or adjustable polar patterns, which can create more space in the captured sound.

If you're recording percussion instruments with sound pressure levels that aren't that high, close mic'ing is a good option. When recording percussion instruments that require a high degree of physical movement, distant mic placement would be a better choice. To capture an organic sound, aim to have the mic positioned at a distance from the instrument no longer than the longest part of the instrument that produces sound. When positioning mics, be sure to take time move the microphone then listen to the sound coming from the mic and reposition if necessary.

Another factor to take into consideration is whether or not to include the sound of the room tone in your recording. Before making a decision on this, listen to the sound from the mics. If you're recording in a house or home studio, you may find that it's best to keep the recording dry and add reverb later on in the mix. If you don't like the sound of the room leaking into your recording, place a heavy blanket or gobo behind the mic. If the mic has a low cut filter on it, engage the filter to further reduce the room's low end frequencies from leaking into the sound. 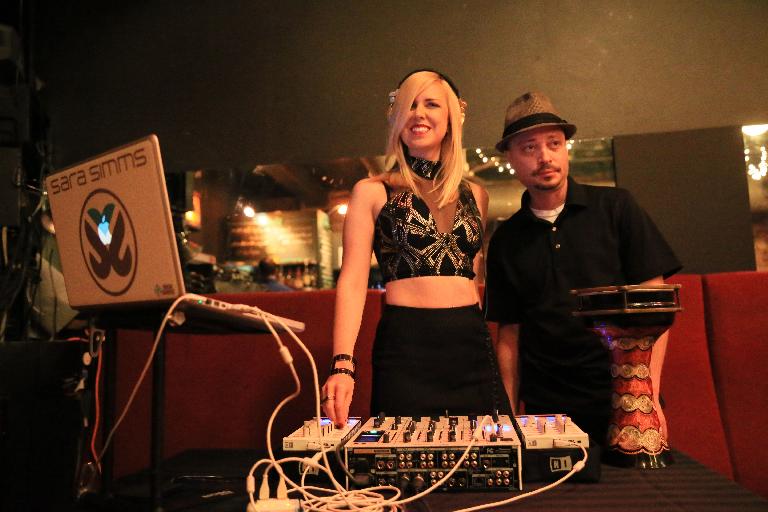 It's important that the percussionist play accurately and in time during the session. If the drummer is not good then the recordings won't turn out well, no matter how high quality the studio equipment you use. When editing the session, if there are a few bars that are performed better than others, choose these bars to work with and consider creating a loop out of them.

Having a recording session with a live percussionist can be a fun experience that can add a lot of character to a track or song. Start out by selecting the right tools, then experiment with mic position and room tone in the studio. It's possible to create amazing percussion lines that can be used in a multitude of productions if you select a talented player to work with and take time to do the recording right.