Game Audio 101
Demystifying Game Audio
Genre: Audio
Calling all composers and audio experts! If you're looking to have a career in Game Audio, this course is required viewing!
Skills: 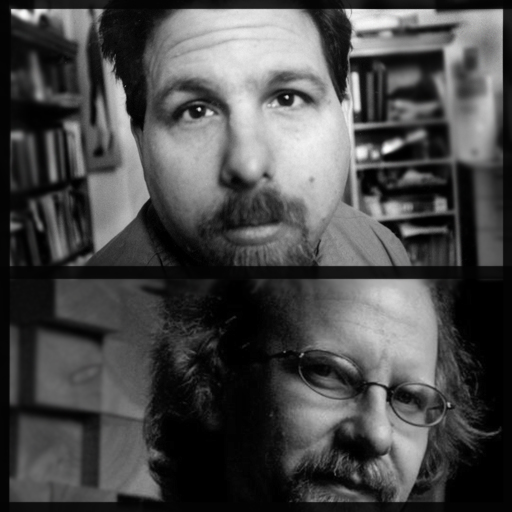 Steve Horowitz & Scott Looney
Steve Horowitz and Scott Looney are music and audio adventurers who have teamed up to bring their unique teaching talents and sonic perspectives to teach everything there is to know about game audio...
Watch Free Previews!
View up to 5 free videos from ANY course each day.
Out of free previews? Come back tomorrow to watch some more!
Get A Library Pass!
Watch this course – and ALL macProVideo.com courses – for as long as your pass is active.
Purchase just this course! Watch it anytime, for life.
To download & view offline, use our
NonLinear Educating Player Software.
Overview
Status: Available | Released: Oct 23rd, 2012
In Demystifying Game Audio you'll get a real world education on everything you need to know AND everything you need to do to jumpstart your career creating sound and music for games!

What's the fastest growing segment of the entertainment industry? GAMES! Last we looked, the video game industry's revenue was about $50,000,000,000 (that's $50 billion!) and we think a chunk of that should be in your pocket! To get a piece of that prize you'll need the audio skills and business smarts to succeed! That's exactly why we've created this series of courses – because you've got to know all this important stuff if you're looking to be in the business of creating music and audio for games!

Follow along as game industry expert Steve Horowitz (the other Steve H!) takes you through a Game Audio masterclass beginning with a complete history of the industry. From there, this course proceeds to gives you a breakdown of who does what in the game industry and explains where you, – the audio experts – fit in. You'll also learn who you'll need to take out to dinner to get the gig! Then, in the final section of tutorials, Steve dives into an overview of the mega-pack of technical knowledge you need to know to get you gaming your audio in no time flat!

So put your game controller down and start learning how to be a creator of games, not just a consumer of games!

But this course is just the beginning. Be sure to check out all of our courses on Game Audio and everything else audio in our ever-expanding library! 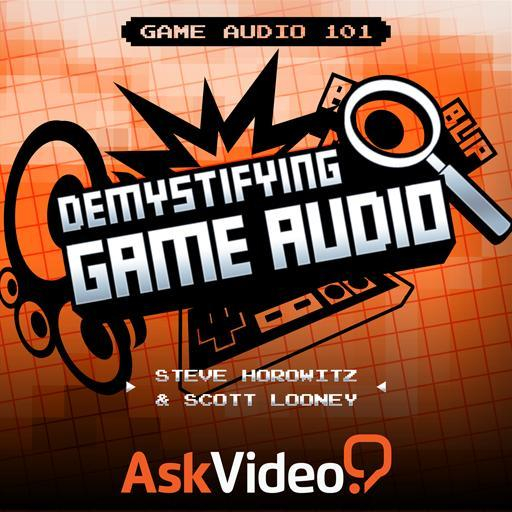