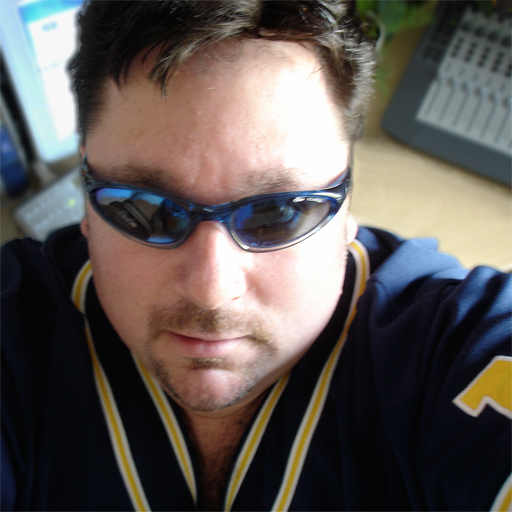 Rich Tozzoli
Grammy nominated Producer/mixer/engineer/composer Rich Tozzoli has worked with such artists as Al DiMeola, Ace Frehley, Hall & Oates, Emerson Lake & Palmer, and Billy Squier.
Watch Free Previews!
View up to 5 free videos from ANY course each day.
Out of free previews? Come back tomorrow to watch some more!
Get A Library Pass!
Watch this course – and ALL macProVideo.com courses – for as long as your pass is active.
Purchase just this course! Watch it anytime, for life.
To download & view offline, use our
NonLinear Educating Player Software.
Overview
Status: Available
Making platinum sounding recordings is Rich Tozzoli's specialty. Rich reaches deep into his vast experience with artists like David Bowie, Ace Frehley, Al DiMeola, The Blue Oyster Cult, Average White Band, Emerson, Lake and Palmer and Hall and Oates to bring us a treasure trove of time-proven, award-winning guitar production wisdom.

This tutorial is all about guitar production techniques. These techniques are not tied to a  specific DAW. The knowledge presented here is totally cross-platform and applies to every DAW!

So how does this tutorial work? First of all, you'll be doing lots of listening;  studying awesomely performed guitar tracks and learning why they are recorded in specific ways. Rich explains, in great detail, why and when tracks are doubled and sometimes tripled in unique ways as he explains his techniques and letting you audition the amazing results.  He also shows you what kinds of plug-ins are used and lets you experience first hand how they are fine-tuned to produce the most incredible sensual sonic experience.

This tutorial starts off with a discussion of setting levels and using Aux sends. Then Rich takes you to the electric world. Here you'll learn about amps and amp simulators and DAW track copying tricks and how they are combined to create that High-end sound.

Next you're off to the acoustic world where you'll learn about his mic techniques; how he blends, pans, EQs and compresses. Then there's a not-to-be-missed section where he takes you into double-tracking and the totally transforming Hi String trick. Finally we're off to the mixing effects and how to incorporate reverb, EQ, tremolo and panning.

This tutorial, Producing and Mixing Guitars is, perhaps, one of the best tutorials on this subject anywhere! So welcome and join Rich Tozzoli as he takes you on this 6-string extravaganza, exploring the eclectic and exciting world of our favorite rockin' instrument: The Guitar!
Outline
Section 1: Section 1: Introduction
Section 2: Section 2: Electric Guitars
Section 3: Section 3: Acoustic Guitars
Section 4: Section 4: Using Effects
Other courses in this series
What to do next
Embed Video
Embed this video in a blog, forum post, or webpage. 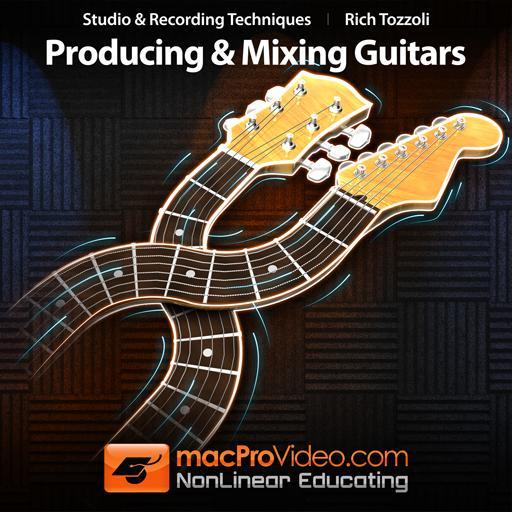