Push 101
Create & Perform With Push!
Genre: Audio
Do you play Live? Then you must play Push! Join Ableton Certified trainer Noah Pred as he demystifies every inch of this groundbreaking instrument from Ableton...
Skills: 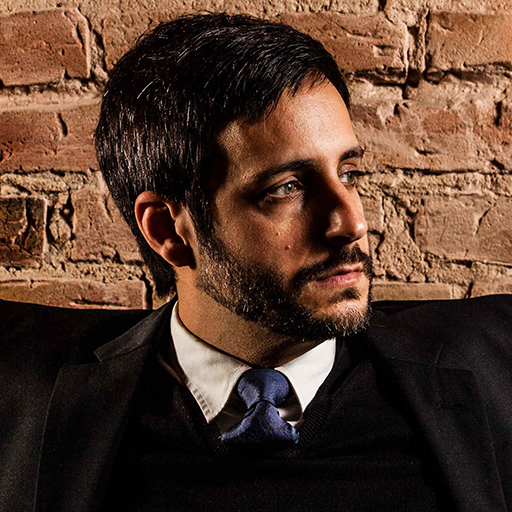 Noah Pred
Noah Pred is an accomplished composer, performer and Ableton Live Certified Trainer. He has been performing technologically driven music worldwide for the past decade.
Watch Free Previews!
View up to 5 free videos from ANY course each day.
Out of free previews? Come back tomorrow to watch some more!
Get A Library Pass!
Watch this course – and ALL macProVideo.com courses – for as long as your pass is active.
Purchase just this course! Watch it anytime, for life.
To download & view offline, use our
NonLinear Educating Player Software.
Overview
Status: Available | Released: Mar 25th, 2013
Push is a new kind of music instrument-and it's designed to work exclusively with Ableton Live. You can make beats, powerful chords and expansive melodies without ever looking at Live. It's got a massively powerful grid of touch sensitive pads that are completely adaptive to the kind of musical ideas you want to express. It also has controls, a touch strip and other interactive switches that allow you interact with Live without ever touching a mouse.

In this course, Ableton expert Noah Pred shows you everything you need to know to get you up and running with Push! You learn its interface. You see how to reconfigure Push's touch pads. Most of all, you see how this instrument can take you to musical places that, until Push, you couldn't get to before using standard, off-the-shelf controllers. That's the power of a custom instrument like Push!

So if you're thinking about performing and producing with Push, or if you've already taken delivery of this amazing instrument, then you've got to sit back and absorb every frame of this introductory course.

And be sure to check out all of our Live and Push courses as we continue to build the most comprehensive Ableton course library on the planet!
Outline
Section 1: Section 1: Introduction to Push
Section 2: Section 2: Making Beats
Section 3: Section 3: Melodies, Harmonies and More
Section 4: Section 4: Effects and Automation
Section 5: Section 5: Performing and Arranging
Other courses in this series
What to do next
Embed Video
Embed this video in a blog, forum post, or webpage. 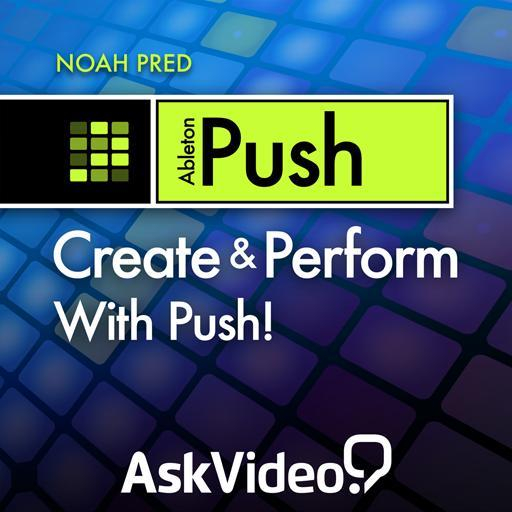