Rishabh Rajan
Rishabh Rajan is an award winning composer, producer, songwriter, synthesist, sound designer and Logic Pro expert currently living and teaching in New York...
Watch Free Previews!
View up to 5 free videos from ANY course each day.
Out of free previews? Come back tomorrow to watch some more!
Get A Library Pass!
Watch this course – and ALL macProVideo.com courses – for as long as your pass is active.
Purchase just this course! Watch it anytime, for life.
To download & view offline, use our
NonLinear Educating Player Software.
Overview
Status: Available
In this 29-tutorial exploration, Rishabh takes you from his early demos to his final masters. He explains all of his amazing production tools and shares his state-of-the-art production techniques.

You'll see how to create arrangements and how to make those crucial choices as a song is created, mixed, and mastered. Using a variety of software and plugins (including an iPad!), Rishabh follows his heart, acts upon his inspiration and then rolls up his sleeves to do the hard work bringing his musical ideas to life!

Watching a creative producer like Rishabh at work in the studio will inspire you to push your own music productions in different, unexpected directions! And while you're here, make sure and check out the other inspiring tutorials in our ever-expanding Studio and Recording Techniques category! 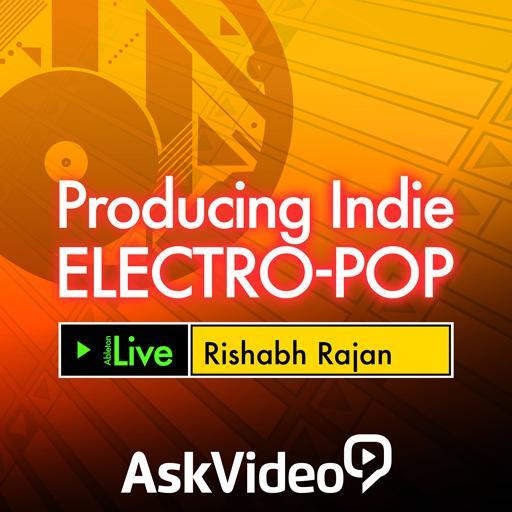