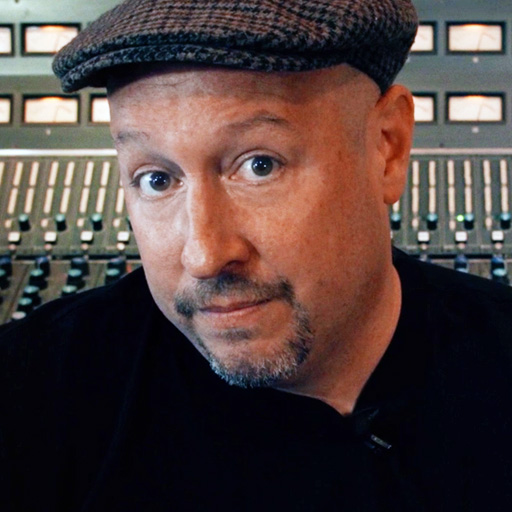 Daniel Wyatt
Danny is a platinum producer, mixing and mastering engineer.
Watch Free Previews!
View the first 3 videos of every course.
Get A Library Pass!
Watch this course – and ALL macProVideo.com courses – for as long as your pass is active.
Purchase just this course! Watch it anytime, for life.
To download & view offline, use our
NonLinear Educating Player Software.
Overview
Status: Available
Daniel Wyatt is a world-class mastering engineer. Tracks that pass through his studio come out the other side with extreme clarity, punch and warmth. How does he get those results? Watch this course and find out. What makes these tutorials really shine is the fact that Daniel is also an engaging instructor. And, he has that rare ability to explore complicated processes and make them crystal clear.

This course has added two-for-one value: You not only learn the ins-and-outs of iZotope's Ozone 7 but you also get all kinds of firmly established mastering techniques that you can then apply to just about any mastering situation.

So learn mastering and then "master" the subtleties of iZotope's Ozone 7 at the same time in this expertly conceived and thoughtfully presented course by Daniel Wyatt.

Outline
Section 1: Section 1: Getting Started
Section 2: Section 2: Focussing the Sound
Section 3: Section 3: Finishing Touches
Other courses in this series
What to do next
Reviews
Feedback
How are we doing?
We'd love your thoughts, feedback and questions regarding our new site. All feedback is appreciated!
We do not respond to this form! If you need support, please visit our support page.
Thank you for your input!
Your message has been successfully sent
Course Advisor
Don't Know Where To Start?
Ask A Course Advisor