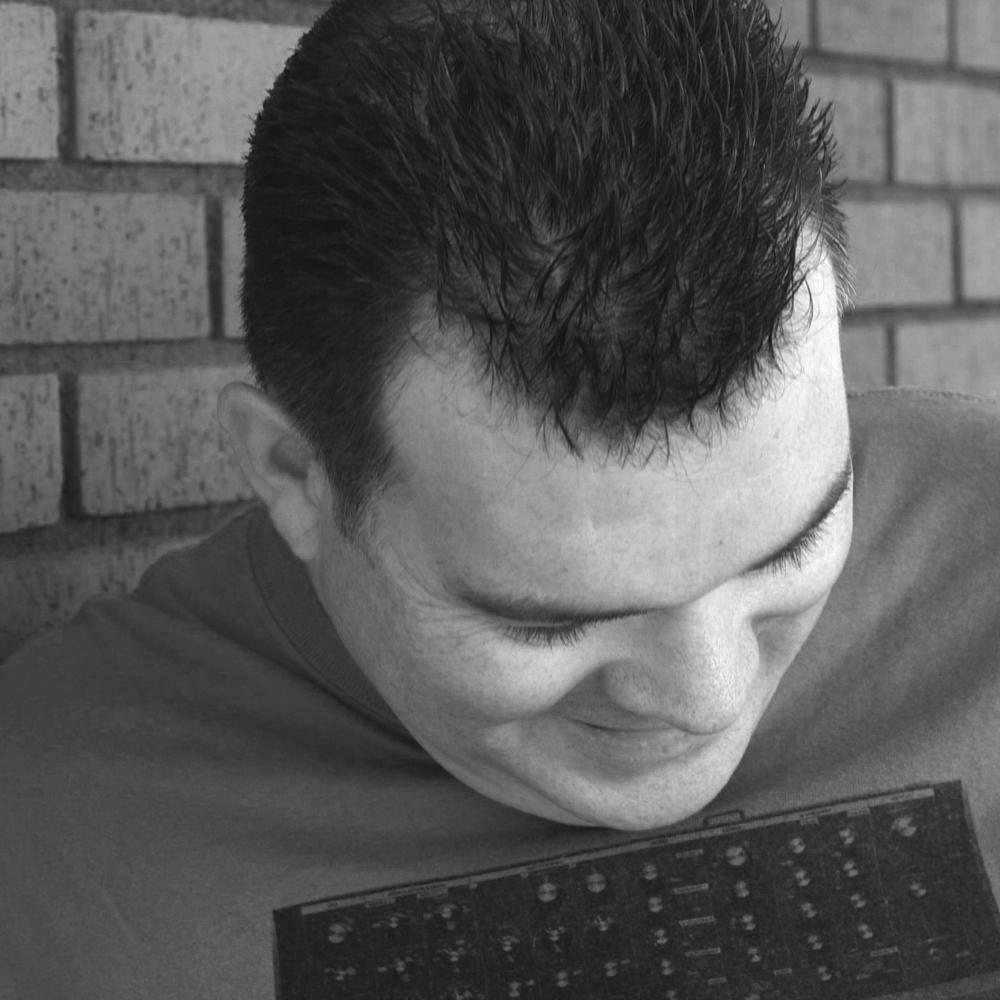 Nigel Broad
As one of the original pioneers of the early 1990s hardcore breakbeat/techno scene (which eventually evolved into drum & bass), Nigel had a string of dance chart hits in the UK, under aliases such as Release and Rhythm Junior.
Watch Free Previews!
View the first 3 videos of every course.
Get A Library Pass!
Watch this course – and ALL macProVideo.com courses – for as long as your pass is active.
Purchase just this course! Watch it anytime, for life.
To download & view offline, use our
NonLinear Educating Player Software.
Overview
Status: Available
By Steve H

In this new tutorial by veteran Drum & Bass producer Nigel Broad, you'll learn how a top selling composer/producer makes extraordinary dance music using Logic. Nigel is well known as one of the original innovators in the D&B scene. Having grown up in England and as executive producer and head of A&R for legendary D&B label Contagious Records, Nigel pioneered many of the techniques that give this pulsating music its legendary sound. And speaking of Contagious, this tutorial is sooo contagious that I not only watched it several times in a row I had to run to my studio to try out some of Nigel's awesome Logic tricks!

Drum and bass music has evolved into many different sub-genres over the years and Nigel's personal style has evolved too. In this tutorial, Confessions of a Drum and Bass Producer, he showcases a much more contemporary D&B sound; It's more sophisticated, yet still contains essential elements of his early British dance chart hits.

However there's more to this tutorial besides its amazing content and that's the utterly enjoyable experience of listening to Nigel who, like a friend, humorously reveals his treasure trove of production secrets.

So welcome Nigel Broad to our NonLinear Educating family of trainers and experience this awesome 3-Hour tutorial showing the unique process of creating a Drum & Bass production in Logic.

Outline
Section 1: Section 1: Getting Started
Section 2: Section 2: It Starts with a Beat
Section 3: Section 3: Finding a Bass Line
Section 4: Section 4: Where Do We Go From Here?
Section 5: Section 5: We Have a Track!
Section 6: Section 6: Arranging the Track
Section 7: Section 7: Adding Vocals
Section 8: Section 8: Time to Hit the Studio!
Section 9: Section 9: Working on the Details (Part 1)
Section 10: Section 10: Working on the Details (Part 2)
Section 11: Section 11: Setting Up the Mix
Section 12: Section 12: The Mix
Other courses in this series
What to do next
Reviews
Feedback
How are we doing?
We'd love your thoughts, feedback and questions regarding our new site. All feedback is appreciated!
We do not respond to this form! If you need support, please visit our support page.
Thank you for your input!
Your message has been successfully sent
Course Advisor
Don't Know Where To Start?
Ask A Course Advisor